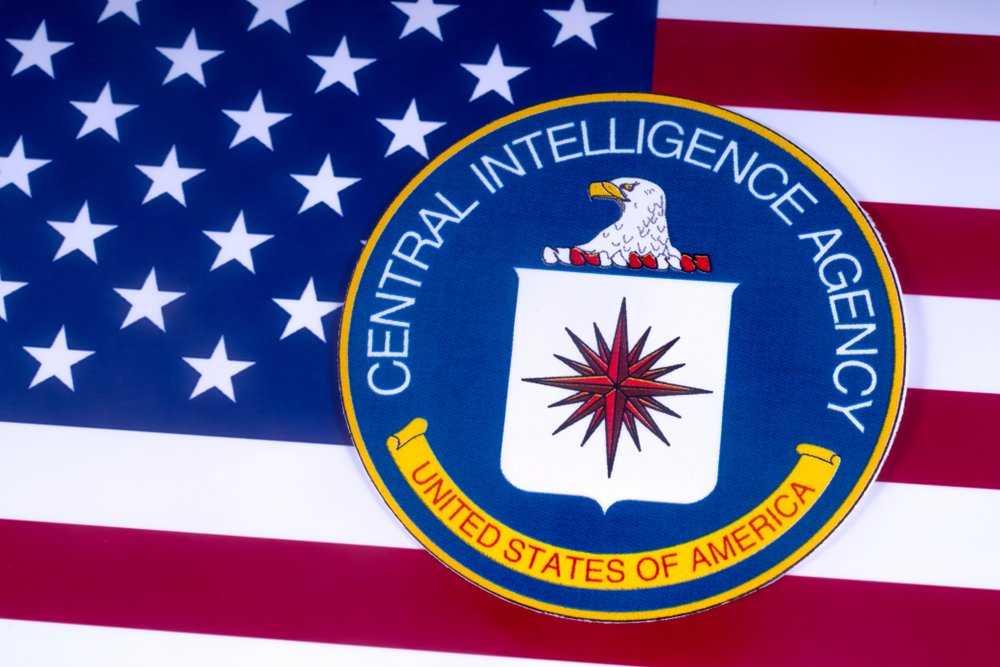 A nine-minute segment from Part 2 of Doug Valentine’s The CIA As Organized Crime. For 70 years the CIA has been working to undermine and occupy Ukraine to bring down Russia using such things as paramilitaries, right wing Nazi groups, corrupt politicians and businessmen, coups, and warfare in the eastern Ukraine region of the Donbass.