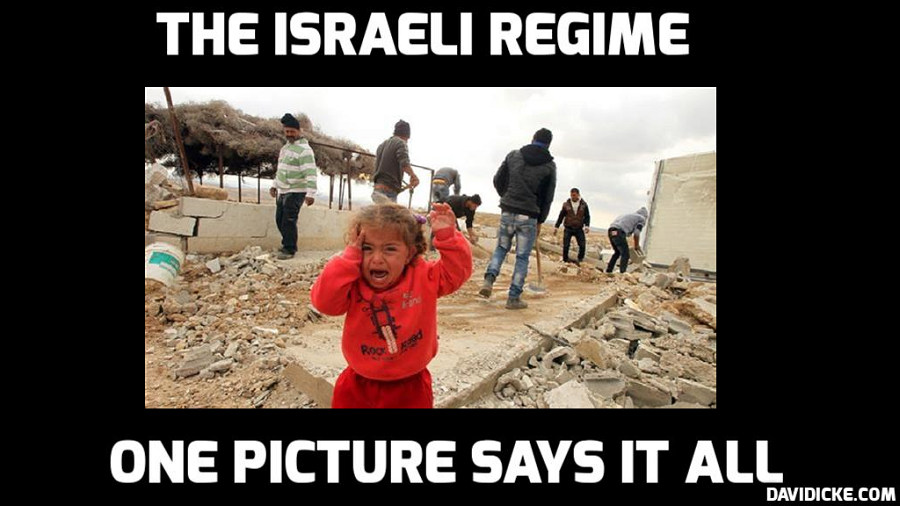 A 47-year-old Palestinian woman has been shot to death in the West Bank after allegedly approaching Israel Defense Forces (IDF) soldiers in a “suspicious manner” on Sunday, the IDF reported.

“The force opened fire as part of a suspect arrest procedure that included firing into the air. After she did not stop, the soldiers fired at her lower body,” the IDF said in a statement on Sunday.

The woman, named as 47-year-old Ghada Ibrahim Ali al-Sabateen, can be seen in footage posted to social media raising her hands and walking quickly at what is described as a makeshift checkpoint in the village of Husan.