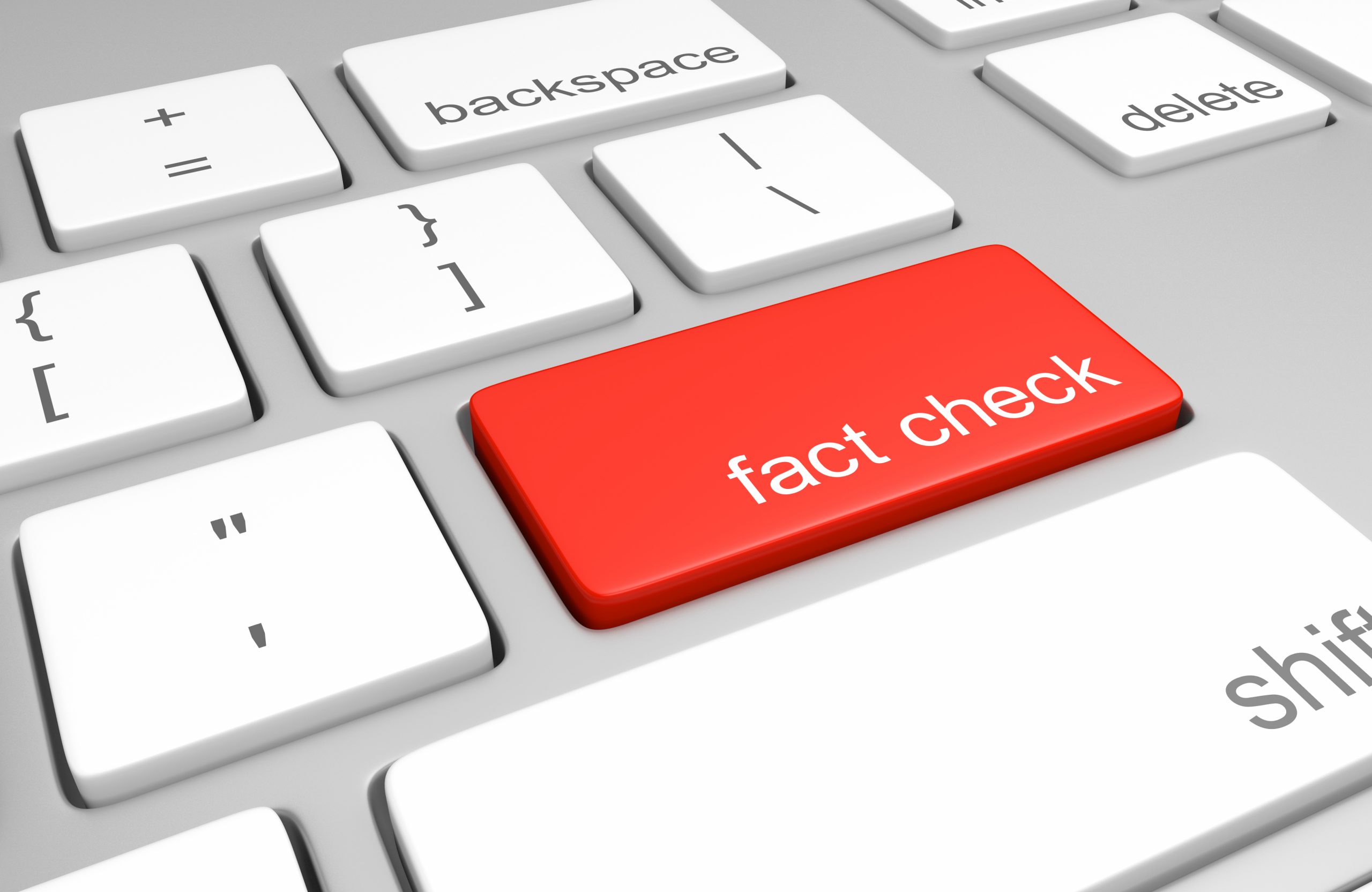 Things aren’t always what they seem online so take care with what you share a UK government campaign titled ‘SHAREChecklist’ boldly states. Their advice? Check the facts with an official source such as GOV.UK or Full Fact.

Our advice is to share it.  If you are unsure of the source or where facts are limited or uncertain, state as such and enquire whether further information is available. Stay curious, analyse, ask questions, challenge, and open dialogues and discussions.

Most of us are aware that it’s not only online but also things published by corporate media that aren’t always what they seem.  However, a major difference between government or corporate media reports and independent or citizen reports shared online, is the latter allows for public discourse and open debate, providing they are not censored, while corporate media and their fact-checking services do not – they prefer a top-down “above all” approach.

Denying public debate negates the all-important diversity of thought in a liberal and democratic society. Silencing counterarguments that challenge their preferred storyline enables governments and corporate media to create a one-sided narrative.  A narrative that, left unchallenged, moves further and further away from the truth.  But here’s a fact that you will not find on either GOV.UK or Full Fact: a lie cannot become truth, no matter how often it is repeated.

The SHAREChecklist attempts to provide advice on what to share and what not to share apparently for the good of others.  Information that does not originate from their sources could be “harmful to share with our friends and families,” the UK government claims.

It’s important to understand that we, the people, are in the midst of an information war.  One which began in earnest at the start of 2020.  A battle in the public space for complete and truthful information while governments and their advisors attempt to manipulate our perceptions and behaviours so we obey their instructions, without question, even when those instructions prove to be harmful.

Read More: Unless FullFact.org Says So Then It’s Not True, The UK Government Advises