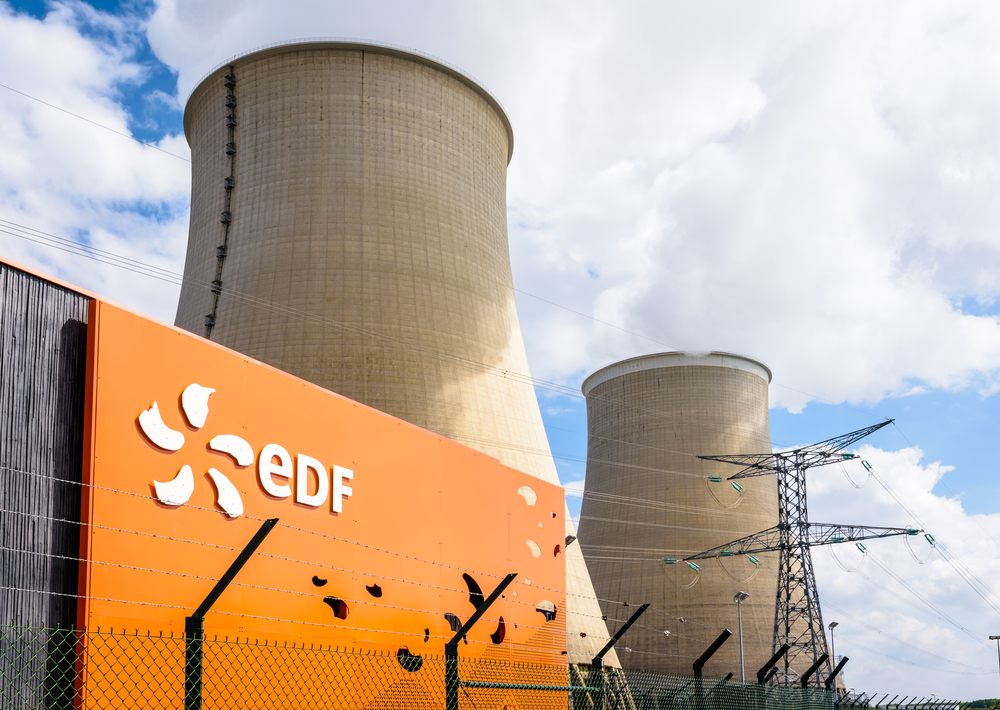 EDF has raised its energy prices in France by just 4%, compared to the 54% increase consumers in UK have now been hit with.

While it is largely owned by the French state, EDF – which stands for Électricité de France – is one of the largest electricity suppliers in the UK. The UK’s regional electricity companies were privatised in 1990, following the privatisation of British Gas in 1986.

Like all other energy suppliers in the UK, EDF has raised its prices on this side of The Channel after the UK price cap was increased by £693 – or 54% per cent – due to the record increase in global gas prices. However, in France, EDF has been forced to take a £7billion pound hit to protect French households from the price rises.

Ofgem, Britain’s independent energy regulator, announced the 54% energy price cap rise back in February. It said that the increase, that came into force on April 1, saw an increase of £693 from £1,277 to £1,971 per year for UK customer’s on default tariffs paying by direct debit. Prepayment customers saw an increase of £708 from £1,309 to £2,017.

“The price cap is updated twice a year and tracks wholesale energy and other costs,” said Ofgem. “It stops energy companies from making excessive profits, ensuring customers pay no more than a fair price for their energy.”

In a statement released when the UK increases were announced, EDF said: “We know this news will not be welcome and we want to be fully transparent, giving our customers as much notice as possible.

Read more: EDF energy prices rise by 4% in France compared to 54% in UK