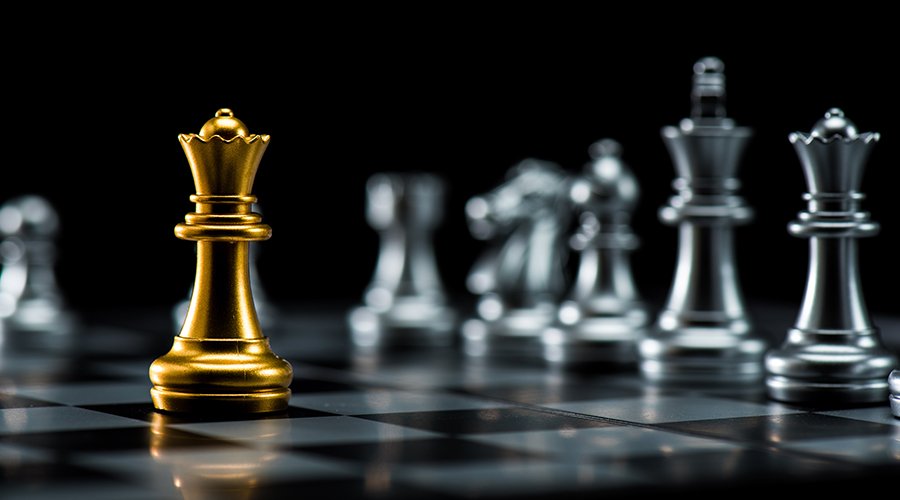 Stop the party, folks, it’s not over until the fat lady sings, and she is only taking a break.

I’ve written about this premature euphoria several times, warning that we really haven’t won a thing, not even one battle, until some heads roll. And there are no rolling heads to be seen. Not even a cursory fall guy having his career destroyed due to all the blame thrown his way.

I thought at first Fauci was going to get this honour with his mysterious disappearance as a precursor to his public fall from grace. But I was wrong. He is only off somewhere private to lick his wounds, assuming he even considers himself wounded, which I rather doubt.

No, we have won no battle, not even a skirmish. The enemy just backed off a bit. We woke up one morning and they were gone. The hill we were supposedly fighting for was ours.

Really? It doesn’t seem like both sides were fighting for the same hill.

So what happened? I know I am preaching to the choir here. I think most of us have a pretty good idea what happened. The Ukraine/Russia incident makes clear the conditioning that Covid has accomplished over the population of the world.

Suddenly all of the focus shifted, suddenly a new enemy was in sight, much like enemies of old—at least an enemy we could see. It was actually quite astounding how quickly all the profile photos on Facebook changed from “I Got Vaccinated!” to the blue and yellow flag of Ukraine.

As we stand on our deserted Covid hill, waving our own flag, and wanting the enemy to at least acknowledge how clever we were to see through their lies and subterfuge we wonder where everyone has gone. “Yea!!” we shout, “we’ve won!!”

No, we haven’t, and not only have we not won, we have lost—big time. Sorry to break it to you (and like I said, I think most readers of OG know this, maybe you can share this article with all those who don’t even know we were in a fight).

It is beyond the scope of this article to list all of the things they have won, and all of the things we have lost, but I will take a stab at the ones that stand out to me. First of all I think it is important to point out the things many of us think we have won—like the rescinding of mandated mask wearing as the first example.

Read More : What They Got & What We Lost