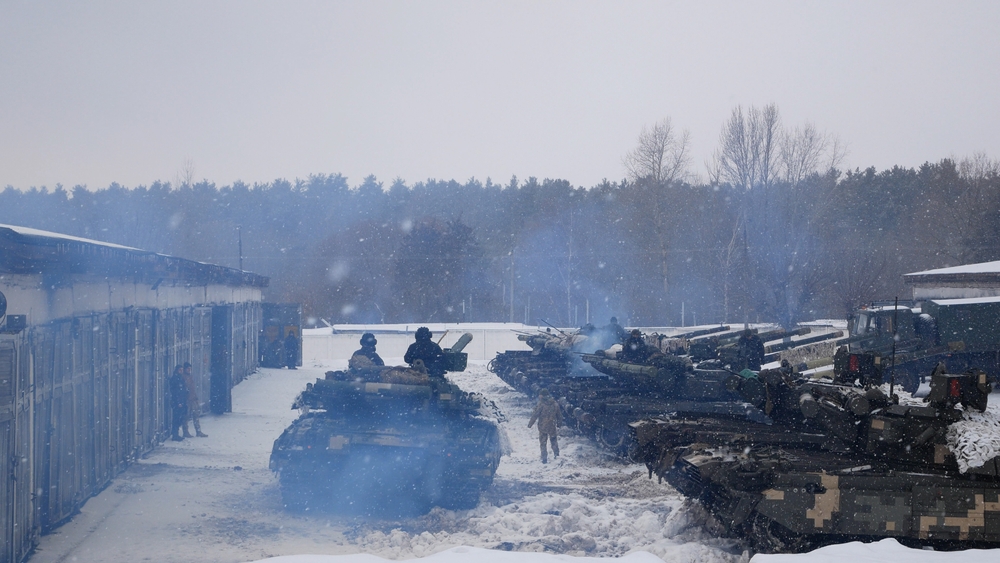 Lancaster is one of the few English-speaking reporters covering the war while traveling with the DPR and LPR rebels and Russian troops, but he encourages people to follow journalists on both sides.

A report uploaded Tuesday shows citizens of Mariupol describing a nearby factory said to be occupied by the infamous Azov Brigade, a neo-Nazi outfit fighting with the Ukrainian military.

One man said he was almost hit twice by a sniper, and declared, “Azov”, when asked who the sniper was fighting for.

After Lancaster suggested the sniper may have thought he was in the military, the man explained he was wearing the clothes seen in the video and that “they shoot at civilians.”

“They don’t shoot military, only civilians,” the man added. “They eliminate civilians. They are actual fascists.”

Another man interviewed by Lancaster echoed the theory that the snipers in the neighborhood are “Nazi guys”, saying, “Ukrainian Nazis are shooting, they just kill people. They kill civilians, women, men, everybody.”

Asked to explain for the camera who the Azov fighters are, the man said, “They collected all the nationalists, some are even from prison. They pay good money to them, and they kill people just for no reason.”

When Lancaster told the locals US and European media claim Russia is destroying cities and killing people, the man said in his experience, “Russia doesn’t shoot at people at all.”

At this point, a crying woman walked up to the camera and told the journalist that if not for Russian assistance, they would be hungry and thirsty along with most of the children in the city.

The woman and a man, possibly her husband, said their apartment was destroyed by “Ukrainian” tanks.

Lancaster documented as a volunteer passed out food to some of the citizens, and an elderly woman raised a loaf of bread to the sky in appreciation to God for the gift.