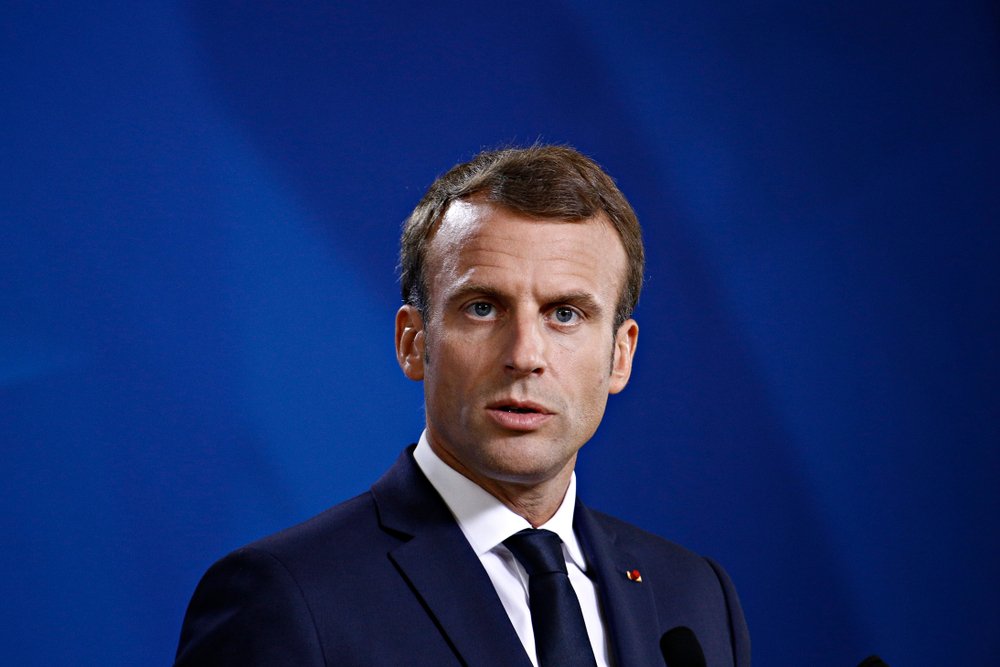 After a farmer was charged with murder for shooting a man after four burglars broke into his home, French President Emmanuel Macron said people should not have the right to self-defense.

“According to the initial investigation, the farmer fired twice with a large caliber rifle at a group of four burglars, killing one of them. The self-defense shooting took place last Friday, between 10 p.m. and 11 p.m., and the man was alone with his 3-year-old daughter at the time,” reports Remix News.

However, Macron responded to the story by asserting that the 35-year-old farmer had no right to defend himself or his daughter in such a manner.

“Everyone must be safe, and the public authorities have to ensure it,” Macron told Europe 1.

“But I am opposed to self-defense. It’s very clear and undisputable because otherwise the country becomes the Wild West. And I don’t want a country where weapons proliferate and where we consider that it’s up to the citizens to defend themselves,” said Macron.

Presumably, the farmer should have just allowed the four burglars to ransack his home and potentially harm his young daughter without doing anything to intervene.

Macron insisted that the farmer should have called the police, who in many areas of France are already stretched to the limit thanks to criminal gangs of migrants youths being in a perpetual state of war with them.

“I’m not going to judge this news. I convey the rules,” said Macron, whose weak record on security and crime is under scrutiny.

With the first round of the French election just days away and polls tightening in the race between Macron and his likely final round challenger Marine Le Pen, the comments will do his chances little good.

After being charged with murder, the farmer was released but will remain under judicial supervision.

Read More : President Macron Says He is “Opposed to Self-Defense”