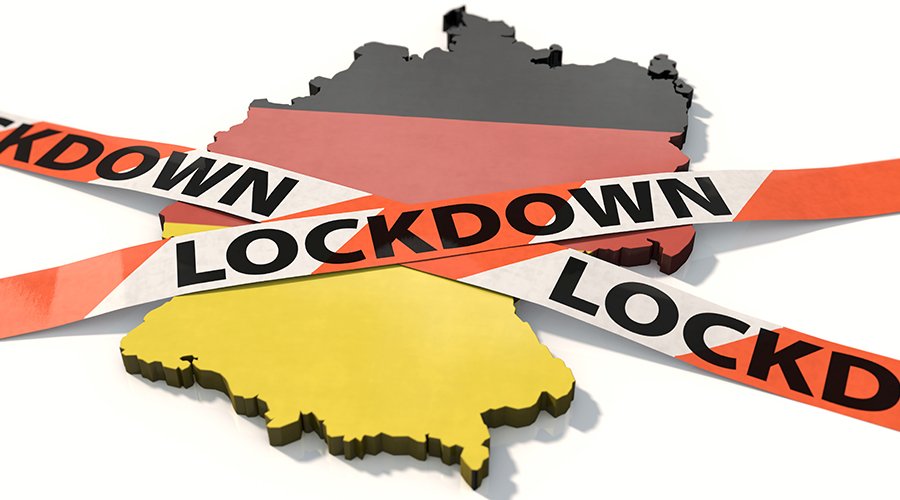 In May last year Germany’s largest newspaper, Bild, issued an apology for its coverage of the Covid pandemic which was “like poison” and “made you feel like you were a mortal danger to society.”

In December, Neues Deutschland wrote, a privately commissioned empirical study on journalistic reporting during the Covid era was published titled ‘One-sided, uncritical, close to the government?’. The authors describe the “very clear result of the present study” that the reporting was “at the same time close to and critical of the government”:

Now, on 4 April 2022, the German Ethics Council has released their 161-page draft report ‘Vulnerability and Resilience in Crisis – Ethical, Criteria for decisions in a pandemic’ which sharply criticises “mass media’s” lack of critical reporting. “Obvious undesirable developments were hardly addressed with the necessary clarity by a journalism that saw itself as ‘constructive’ or ‘sensitive to the common good’ … Reporting by mass media that is too affirmative or one-sided pleadingly fails to stimulate the formation of opinions … Criticism is not only legitimate, it is necessary,” the draft report states.

The report is in German however we have translated it into English, using Google translate, and attached it below.

German Ethics Council: Vulnerability and Resilience in Crisis – Ethical, Criteria for decisions in a pandemic (Draft, German), 4 April 2022, pg. 97
Within section 4 of the draft report is subsection 4.2, Reliable and robust institutions and processes of democracy and political participation (pg. 101-104). Below is a summary of highlights regarding “mass media,” noted in subsection 4.2.

A variety of public opinions offers important points of reference for the decisions of state organs and in particular the parliamentary legislature. Public discourse requires places or opportunities for lively controversy.

All decision-making processes of state institutions are ultimately based on civil society resources, on a free political culture and an enlightened political socialisation, above all on the initiatives of opinion-forming associations.

During the pandemic, many of the usual occasions and places where more deliberative communication could take place could not be accessed due to restrictions placed on society in response to the Covid pandemic, the applicable contact and mobility restrictions. In view of these limitations, the function of not only social media but also that of the mass media for political deliberation is all the more important.

Mass media communication enables structured formation of opinions in a thoroughly diverse public. It thrives on argumentative debates in which reasons for different views are brought to bear and weighed against each other in conversation. Especially in times of crisis the mass media, and in particular the public radio and television stations, have the indispensable task to air the contentious issues. To make the pros and cons of measures audible and visible to a reasoning public.

The critical part of this task was not always forthcoming at the beginning of the Covid crisis or to a desirable level. The reluctance to focus sharp criticism on every detail in view of the size, the novelty and the “suddenness” of the pandemic problem may well have been understandable and justified. However, as the pandemic progressed even obvious undesirable developments were hardly addressed with the necessary clarity by a journalism that saw itself as “constructive” or “sensitive to the common good”.

Reporting by mass media that is too affirmative or one-sided pleadingly fails to stimulate the formation of opinions and, in a democratic society with indispensable counterviews, will fail, in a sense, to be self-critical.

An opinion article from Neues Deutschland agrees: “The crisis and state of emergency must not be used as an opportunity to forego critical journalism. Because that’s when he’s required! It must show the political and social conflicts that are under the ‘priority of the fighting a pandemic’, but are in danger of being forgotten. Keeping the awareness of contradictions alive and offering them a forum would be an educational task in the midst of all the media hustle and bustle.”

Less in the public eye, but also worrying from the point of view of democracy theory, is the impairment of civil society political engagement through the Covid contact restrictions. Discussion and co-operation were only possible digitally and were therefore severely restricted. In addition, there was a ban or severe restrictions of public events and gatherings. In addition, the Covid pandemic dominated the media agenda. Civil society organisations and other initiatives hardly had the opportunity to have their concerns heard. (pg. 85)

Negotiation processes on how to deal with specific risks must be conducted openly and with the broad inclusion of socially relevant positions. The media play an important role in this, which comes with a special responsibility. In public communication, any form of scaremongering motivated by attention economics should be avoided, as should trivialisation and “all clear” without a valid reason. (pg. 135)

(Note: Attention economics is an approach to the management of information that treats human attention as a scarce commodity.)