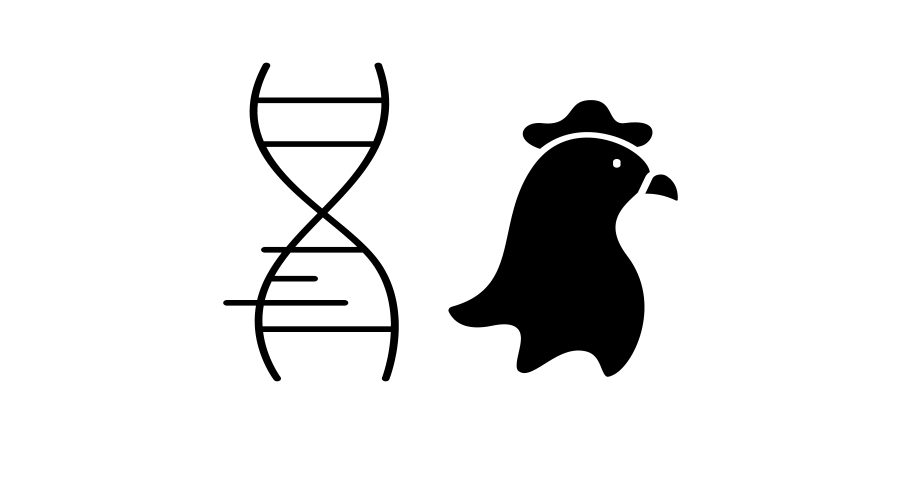 In a world’s first, a hawker in Singapore recently offered a cell-cultured chicken meal at an affordable price of $4.

And diners said the meat tasted “just like real chicken”.

Cultured meat is made from growing animal cells in a bioreactor – similar to the vats used in brewing beer – instead of slaughtering actual animals.

The slices of lab-grown chicken were served alongside a hearty portion of white rice drenched in curry, together with eggplant and cai xin, a Chinese flowering cabbage, and a bottle of iced lemon tea at Loo’s Hainanese Curry Rice in Tiong Bahru.

The hawker stall, which has been open since 1946, partnered Eat Just’s Good Meat, a Californian start-up dedicated to the production of alternative proteins, to serve up cultured chicken in an everyday setting.

The meal was offered from Feb 26 to March 1 to a limited number of diners who made bookings months in advance.

During the run, Good Meat subsidised the cost of its chicken bites so that the whole meal could be offered to consumers at $4 each.

Barber Mervyn Hi, 33, said he could not tell the difference between the cultivated meat served and regular meat from slaughtered chickens.

Mr Hi, who only found out from his friend that he was eating lab-grown chicken on his second bite, said: “The meat tastes just like normal chicken. There is no taste of artificial flavouring in the meat at all.”

But he said the decision to give up regular chicken for lab-grown meat would depend on its eventual cost, citing the price point of McDonald’s nuggets as the one to beat.

The barber said: “If it were as affordable as McDonald’s nuggets, the choice of cultured chicken would be easy because I can continue my meat-eating lifestyle while avoiding contributing to the slaughter of chickens.”

Mr Loo Kia Chee, the 62-year-old owner of the Hainanese curry rice stall, said: “This cell-cultured meat is a big step forward for humanity’s food-related needs and is more environmentally friendly while also being ethical.”