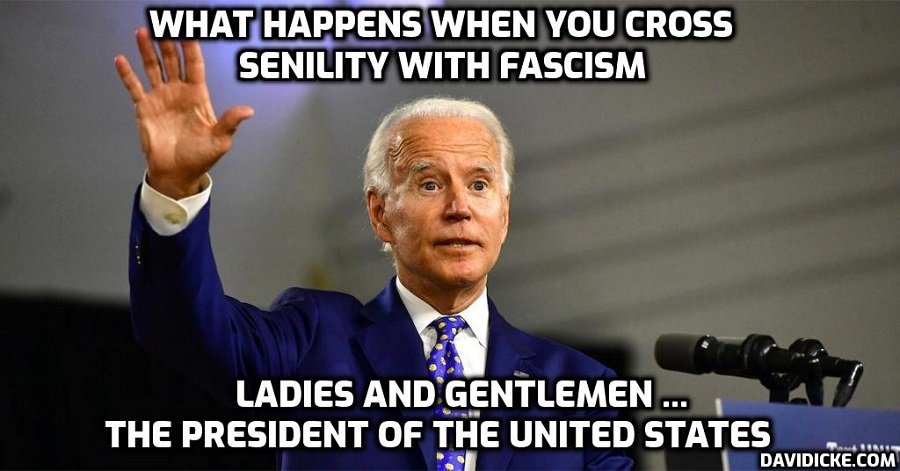 During a speech Monday regarding trucking supply chains, Joe Biden bizarrely claimed that he used to be a truck driver, had an 18 wheeler that he drove around, as well as a colleague called ‘Big Mama’.

In one of the most flagrant examples of Biden just making up stuff, he said “I used to drive a truck. It’s a long story – anyway… and I thought I was gonna get to drive one of these suckers today,” while motioning to one of the prop Mack trucks behind him.

Biden repeats false claim he used to be a truck driver pic.twitter.com/8V95O265IW

Biden also claimed “there was a guy who ran steel from Deemer Steel out to Ohio, and so I decided to ride out with him and see what it was like on the strike, and I was driving, going through Shiloh, Ohio.”

He continued, “Anyway, that’s another story too. Look, it’s getting harder and harder to recruit new drivers, particularly women and people of color, to an industry that this nation and our economy desperately needs at full strength.”

Read More: Biden Babbles And Lies About Being An 18 Wheeler Truck Driver… AGAIN