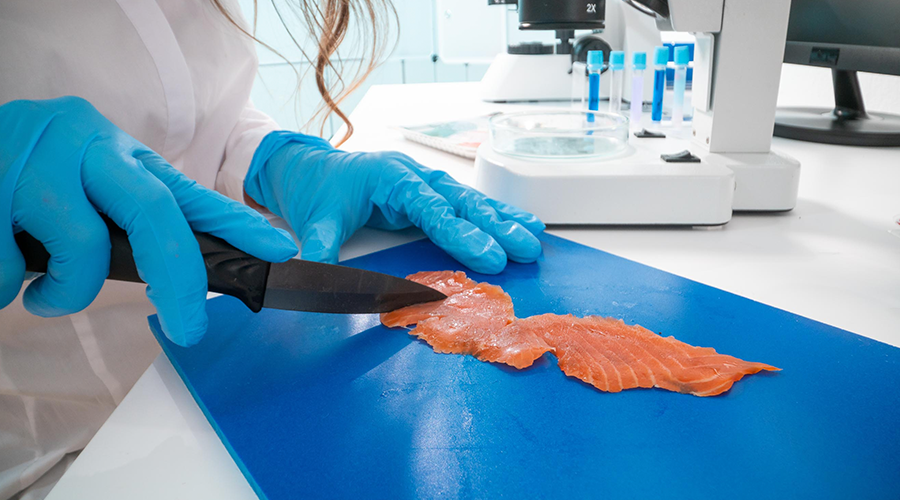 GE fish pose an existential threat to all. Boston based corporation AquaBounty Technologies has created the first GE animal approved for human consumption. They plan to release it into the U.S. market under the guise of a “local” land-based solution to ocean fish farming opening the floodgates for a future of more genetically engineered animals. Its not about technological innovation, its about corporate control.

Despite a lawsuit successfully banning the approval of GE salmon, AquaBounty is still in operation. They have promised to bring the harvest to market and sell frankenfish from the Indiana facility for over 2 years, but to no avail. Right now they are trying to get approved for another facility in Pioneer, Ohio. However, there is strong opposition by the local community, centered around corruption of the mayor’s partnership with AquaBounty and the outrageous water use of the proposed facility. The AquaBounty facility in Ohio would need 3-5 million gallons of water EVERY DAY.

How this connects with the AQUAA Act: Just like farmed fish, they said they wouldn’t take it into the water and they did. It’s not a matter of if but when these GE salmon contaminate the wild. GE salmon and the AQUAA Act combined could destroy the environment beyond what is even imaginable with what we know today. All we are saying is, GE salmon is the riskiest alternative possible. How does this hold the interests of fishing communities when all we want is to be able to fish for generations to come?