Australian scientists have provided evidence replicating the findings of nanotechnology in the COVID-19 Vaccines.

The scientists for reasons of fear of Pharma mafia-style reprisals have withheld their identities.

These findings replicate those of many others internationally as we have documented. It is imperative that everyone with the ability to investigate does so NOW. This must not be left to the few brave scientists, and doctors in getting this information about the 2021 vaccine holocaust to the masses.

The more people across borders replicate findings, the more persuasive the evidence becomes until it snowballs into the mass consciousness.The more professional voices that speak out, sticking their heads above the parapet, the safer it is for those who have made the first moves.

And the evidence of this human-a-cide breaks into the mass consciousness – we defeat this evil.

Everyone with the ability to help needs to now.

This affects every single human being on this planet,

The perpetrators are few. 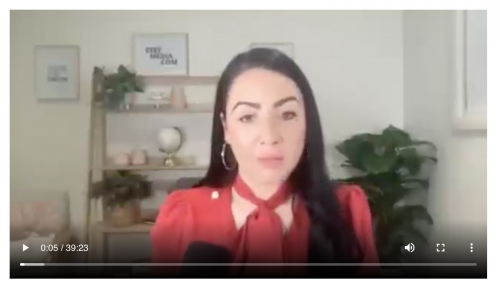