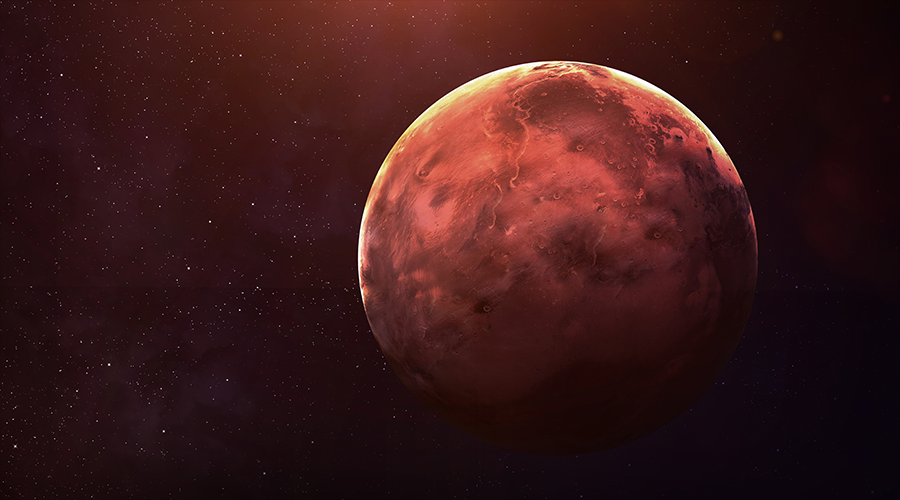 An international team of scientists has proved that Mercury, our solar system’s smallest planet, has geomagnetic storms similar to those on Earth.

The research by scientists in the United States, Canada and China includes work by Hui Zhang, a space physics professor at the University of Alaska Fairbanks Geophysical Institute.

Their finding, a first, answers the question of whether other planets, including those outside our solar system, can have geomagnetic storms regardless of the size of their magnetosphere or whether they have an Earth-like ionosphere.

The research was published in two papers in February. Zhang is among the co-authors of each paper.

The first of those papers proves the planet has a ring current, a doughnut-shaped field of charged particles flowing laterally around the planet and excluding the poles. The second proves the existence of geomagnetic storms triggered by the ring current.

A geomagnetic storm is a major disturbance in a planet’s magnetosphere caused by the transfer of energy from the solar wind. Such storms in Earth’s magnetosphere produce the aurora and can disrupt radio communications.

The geomagnetic storms finding was published Feb. 18 in the journal Science China Technological Sciences. QiuGang Zong of the Institute of Space Physics and Applied Technology at Peking University and the Polar Research Institute of China is the author.