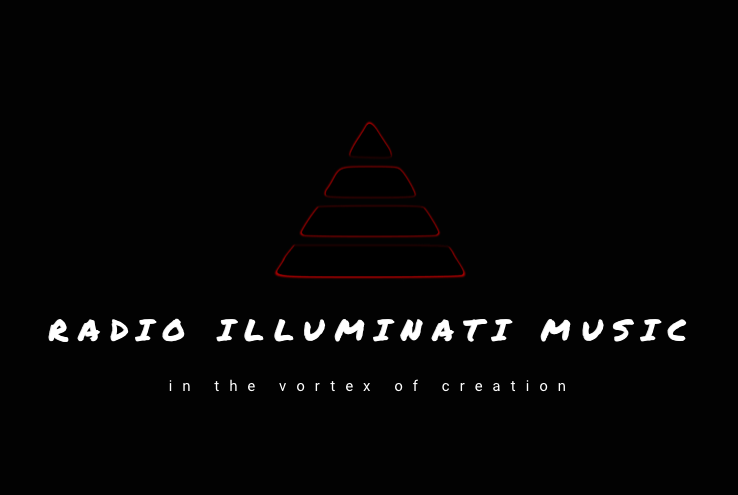 In 1999 I watched “The Matrix”, and felt there was something real about the movie. I began to search for the real Matrix.

It was especially Alex Jones and David Icke, that woke me up INSTANTLY! Can you imagine to wake up from, “The Road to Tyranny” by Alex Jones? My hair was standing up. Now I have got used to AJ’s style.

My friend and I thought it would be piece of cake to wake Denmark up. I burned around 1,000 CDs with films – heavy compressed. My friend was spreading torrents with films worldwide. We both debated on fora, and I e-mailed journalists, politicians, celebrities etc. and passed CDs around.

After a lot of hard work spreading truth, we discovered, most people don’t want to wake up.

“Most people prefer to believe their leaders are just and fair even in the face of evidence to the contrary, because once a citizen acknowledges that the government under which they live is lying and corrupt, the citizen has to choose what he or she will do about it. To take action in the face of a corrupt government entails risks of harm to life and loved ones. To choose to do nothing is to surrender one’s self-image of standing for principles. Most people do not have the courage to face that choice. Hence, most propaganda is not designed to fool the critical thinker but only to give moral cowards an excuse not to think at all.”

Sorry for my Danish bluntness:
The NPCs/”Good Germans”, may only wake up, if the NWO kicks them hard in their balls. Even that may not be enough to shake them out of their sheeple mindset. We see them get hurt by the Auschwitz “vaccines”/gene therapy, and yet they think, it is COVID that harmed them, or stress/fear from “Global Warming”.

I can go on and on about the brainwashed masses and tell interesting stories about conversations with the Elite and my intense spiritual experiences.

To sum it all up:
I’m not a Christian. I’m spiritual. I believe, this is Judgement Day. Do we go along with the satanic Elite’s agenda, or do we fight back and don’t allow ourselves to be manipulated into our own self-destruction?

The Elite are into Social Darwinism and Eugenics. They want to weed out the weak from the strong, that’s why, they don’t just kill us all with poison in the air.

As an Elite from the R…. family told me:
I used the word “testers” for the the Elite:

“The biggest question that humanity has to answer for itself is “Are we cancer or are we medicine?”, and not “Where is God?” So far we share more with cancer cells, we’re programmed to proliferate and destroy our host (earth). So maybe that little group of “testers” is just functioning as medicine?”

It is simply too steep a jump for the sheeple to get out of Plato’s cave/the Matrix, and become a black sheep/an outside like us. Not everybody can handle it. That’s why they go along with the 2+2=5 reality. If they question it, they wake up.

Reality is what we see, hear, read and tell each other. The Elite are simply controlling humanity with fake information (Plato’s Cave/The Matrix) in the mainstream. By infiltrating the mainstream – working behind enemy lines – we can steer humanity towards freedom.

“The best slave is the one who thinks he is free.”  ― Johann von Goethe

I also create music especially mainstream music. But I have made alternative music in the past.

The teams of some huge names in the music industry, have been interested in receiving demos from me.

I launched my online mainstream radio station in the U.K. last month and the goal is to:

The radio station (only available in the U.K. – for now):
https://radioilluminati.co.uk