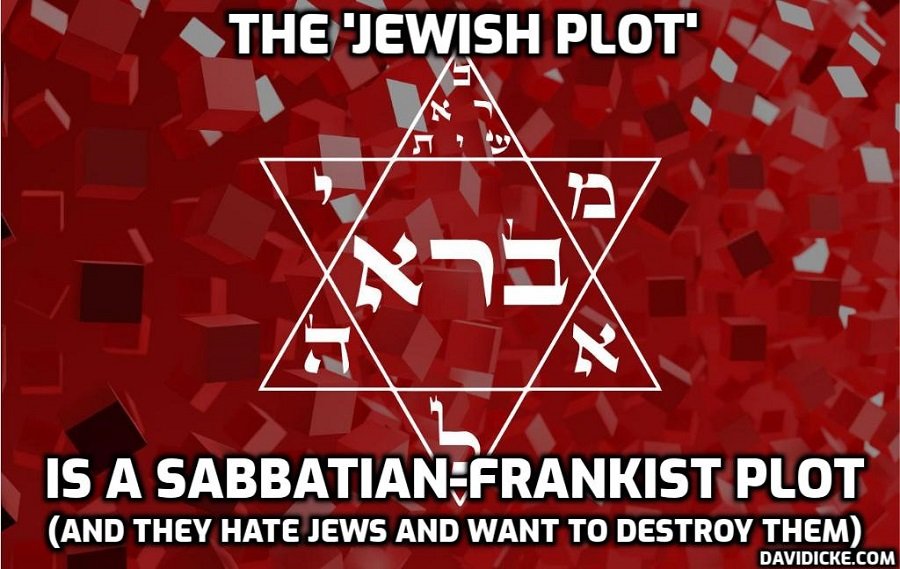 During a podcast Clif High made a tantalising comment: “In 1666 Sabbatai Zevi, he was a Khazarian and he was their messiah … [Zevi] said that it was okay for any of the Khazars to pretend to be a Jew but practise their true religion, which is this variant of Satan worship that has been inculcated into the Talmud in hidden language.”

Intrigued by this comment, we did a little digging into the Khazars and came across Dr Laura Sanger.  While we can’t guarantee you’ll believe it, we promise you won’t be bored.

Dr. Laura Sanger is a clinical psychologist and author.  On 22 March she joined Blurry Creatures podcast, hosted by Nate Henry and Luke Rodgers, to give her first public discussion on the Khazarians and what she believes is a hot bed of Nephilim Host breeding.  With what’s going on between Russia and Ukraine, understanding the history of Khazaria will hopefully bring more perspective to that conflict, Dr. Sanger said.

You can listen to the Blurry Creatures podcast, The Khazarian Kid(s) with Dr. Laura Sanger, HERE

The Khazarians were a violent, warlike people from Asia who migrated to the north end of the Caspian Sea in the 1st century BC. The Khazars were so violent they quickly amassed nearly 1,000,000 square miles by conquering the agrarian societies in the Caucasus region. The Khazarian kingdom encompassed what is now Ukraine and parts of Eastern Europe. 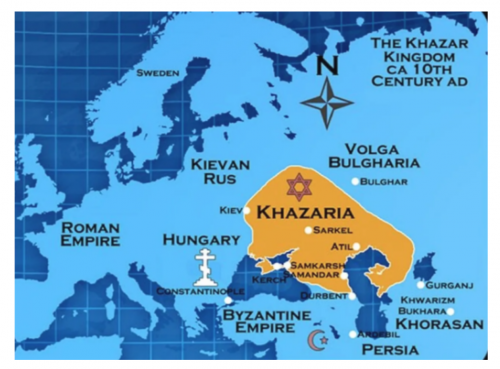 Putin aggressively worked at paying off the debt to the IMF, a Rothschild controlled bank, and by 2006 Russia’s debt to the IMF was paid off. Putin successfully extracted Russia from the strangle hold of the Rothschilds. For this heroic feat, Putin has been characterised as the bad guy ever since.