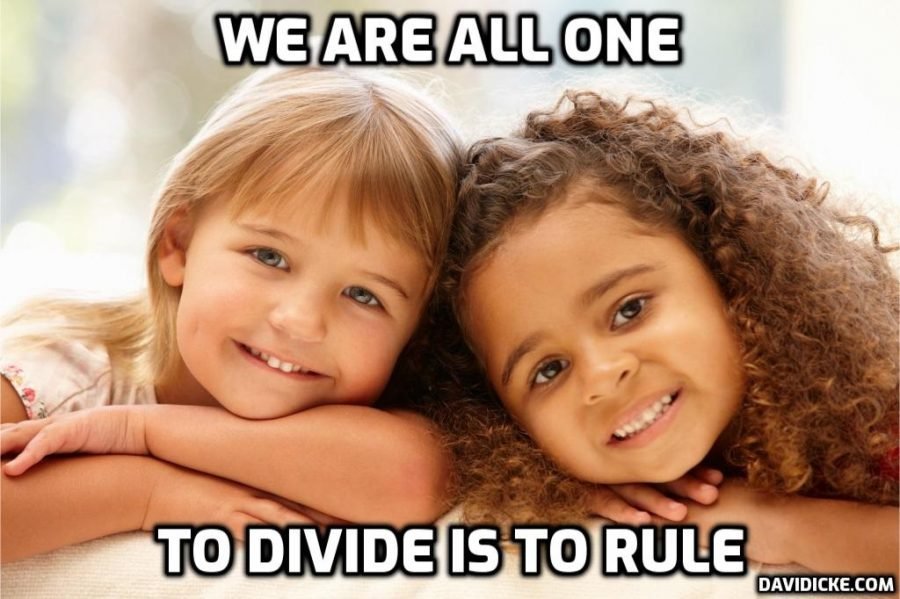 Sally had drawn a Confederate flag picture on the cover of her writing journal that sat on her desk. She was before me in the front row of the middle school English class in a rural Virginia school where I taught.

This was the same year Charlottesville, Virginia, the town where I lived, was roiled in controversy over statues of Confederate generals and Confederate soldiers in city parks, controversy so enflamed that violent riots erupted in August 2017, resulting in many injuries and at least three deaths.

That year, I taught a unit on “herd mentality,” and gave the students articles to read on the Kitty Genovese murders in New York when papers reported that bystanders did not intervene as they heard a young woman screaming before she died from an attack. I played a video of the Stanley Milgram experiment, and we read articles on it.

During the black and white video, available on YouTube, a few of the 13- and 14-year-olds in my class visibly winced and cringed when the experiment participants pressed a lever, delivering an electric shock they thought was real (it was not), and the person on the other side of the partition screamed with pain. In our discussion afterwards, I told students that I thought that their discomfort while watching was a good sign of empathy and conscience.

I asked them what they thought they would do if they were in an experiment like Milgram’s, or if they lived in a town with a lottery like the one in Shirley Jackson’s 1948 short story, “The Lottery,” that I had also assigned to them to read.

Read more: What I Would Have Missed