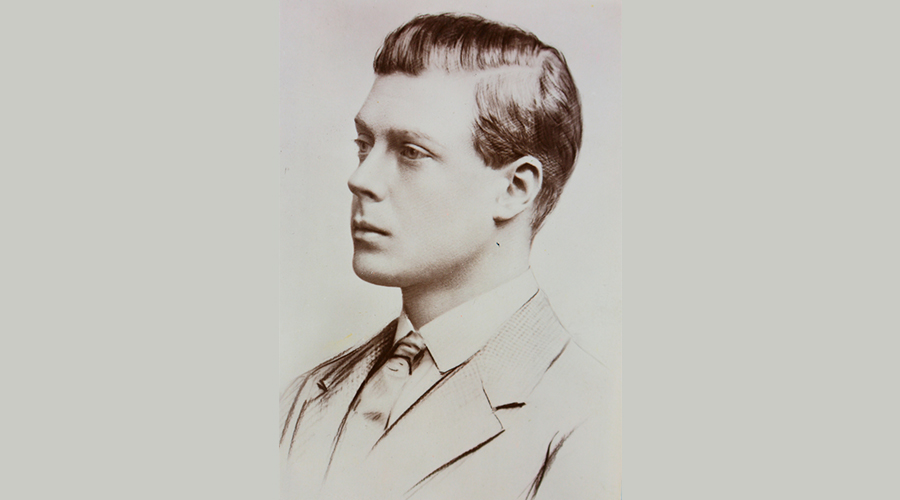 Amidst the storm of Orwellian misinformation shaping our current world, up has become down, white has become black and good has become evil.

Despite the fact that the evils of Nazism were defeated primarily by the sacrifices made by the Russians during WWII, it has increasingly become popular to assert the fallacy that the great war’s true villain was Stalin. And despite the fact that unreconstructed Nazis were absorbed into the Cold War Five Eyes-led intelligence machine giving rise to 2nd and 3rd generation Nazis in Ukraine today, we are repeatedly told that Ukraine is a temple of liberty and beacon of democracy upon whose territory we should risk lighting the world on nuclear fire to defend.

It is thus a breath of fresh air when uncomfortable truths are capable of breaking through the drunken illusion of Orwellian newspeak which has contaminated the current zeitgeist. One such truth to come to light has been the mainstream media’s recognition that the disastrous Hunter Biden laptop and all of its scandalous contents were always genuine. These revelations have forced Americans to confront the fact that the current U.S. President directly benefited by the systems of graft and corruption which he oversaw while viceroy of a Nazi-infested Ukraine during Obama’s reign.

Another explosive revelation which has sent shockwaves through the western zeitgeist in recent days was featured in a documentary which aired on Britain’s Channel 4 called ‘Edward VIII: Britain’s Traitor King’.

This film, based upon a soon-to-be released book by historian Andrew Lownie, uses recently declassified reports from the Royal Archives to tell the story of Britain’s Nazi King Edward VIII who not only desired a Nazi victory in WWII, but actively worked towards said goal from the moment he was forced to abdicate the throne in 1936 (allegedly to marry an American divorcée Wallis Simpson) throughout the darkest days of the war itself.

As this documentary proves, teaching his young niece Elizabeth II how to do a proper ‘sieg heil’ wasn’t his only dance with Nazism.