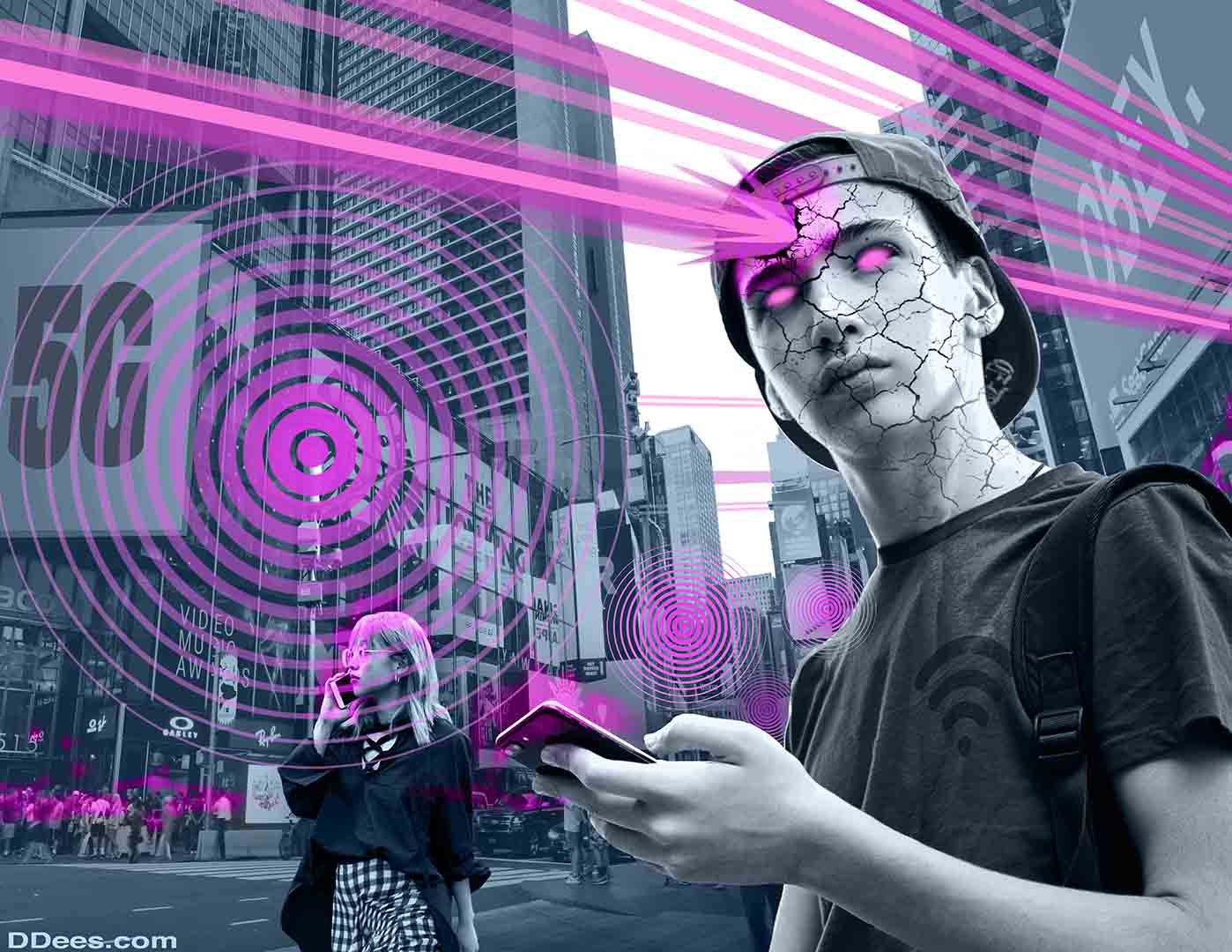 Ever since the beginning of the Covid saga, people have speculated about a possible link between increased illness and the rollout of 5G networks around the world.

And while “Covid-19” has hardly been the apocalyptic death storm that the media made it out to be, there have been excess deaths recorded in certain areas. The question is: are the excess deaths solely attributable to “pandemic” measures (i.e. lockdowns, masks, toxic medications, etc) or did electromagnetic radiation have a more significant role to play?

And if so, was it due to 5G or the use of some other covert, as yet unknown, technology? That is what this investigation aims to uncover.

This article will also focus mostly on excess mortality. For, if there were no excess deaths, it would be difficult to argue that there was some kind of EMF (electromagnetic fields) weapon being deployed as that would surely increase deaths above the regular threshold. In certain areas, in certain countries, there undoubtedly were excess deaths, and, as this article will demonstrate, these can be explained without the need for a new, infectious pathogen (as I have argued elsewhere).

In fact, there are several independent lines of evidence to suggest that it was not “Sars-Cov-2”, or any alleged virus for that matter, that caused these excess deaths. While the reasons advanced by other researchers as to the real cause are all valid – and probably, to some extent, all true – in this article, I argue for the EMF cause.

I am simply making the case for EMFs, in one capacity or another, having contributed to excess mortality throughout the Covid period. I will also argue that EMFs were responsible for some of the more peculiar symptoms expressed by so-called “Covid” patients.

Also, when I refer to “EMFs” (electromagnetic fields/electromagnetic radiation), I am not referring solely to 5G (although that is important), I am also willing to consider other, covert EMF influences, possibly in the form of weaponry of some kind. And as we shall see, there is evidence to suggest that this type of weaponry exists and has been used.

Make no mistake, much of what I propose here is speculation. However, it is argued speculation, with evidence to back it up.