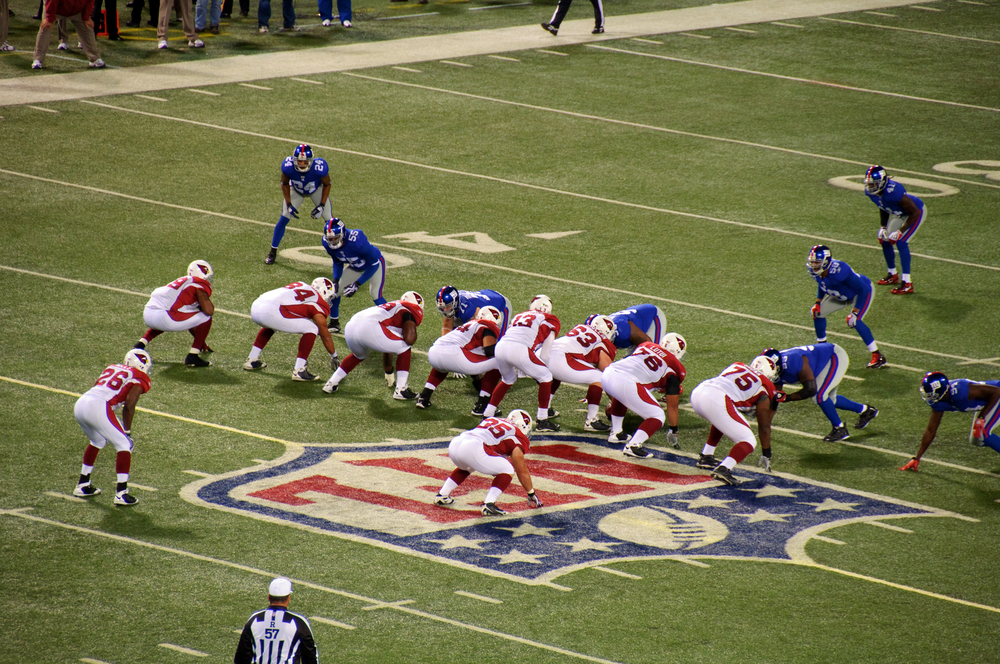 “Heavy physical work, the care of home and children, petty quarrels with neighbors, films, football, beer, and above all, gambling filled up the horizon of their minds. To keep them in control was not difficult….”

It’s no secret that the federal government has little restraint about using taxpayer dollars for non-essential initiatives and projects. One venture, in particular, continuously shouldered by taxpayers is the building, maintaining, and renovating of sports stadiums. These stadiums are often built with the help of federal subsidies as well as funding through state and local taxes. This issue is not new, as study of subsidized stadiums by the Department of Economics at the College of the Holy Cross noted that “construction costs alone for major league professional sports facilities have totaled in excess of $30 billion in nominal terms over the past two decades with over half of the cost being paid by the public.”

Of course, there is absolutely nothing wrong with watching sports. However, it has become far more than just a game in this country. It is used to promote militarism, divide, and serve as bread and circuses while the empire spreads across the globe. As the study mentions above, all of this comes with a hefty price tag, too. Americans are quite literally financing their own distraction.

As Reason magazine reported this week, if approved by the New York legislature, the New York Bills’ taxpayer-funded stadium would be the biggest public handout in NFL history.

State and local taxpayers will contribute about $850 million toward the estimated $1.4 billion stadium project. Most of the public funds are coming from the state but Erie County, where the Bills’ new stadium will be built down the street from their current home, will contribute $250 million of the total. That’s a huge contribution from a local government that in 2021 spent a little more than $1.5 billion on its entire budget. The Bills owners, which include multi-billionaire Terry Pegula, are chipping in just $300 million while the NFL will cover the remaining $200 million with a loan to the team, according to the Times.

Read more: Billionaires Taking $1.01 Billion from Taxpayers to Finance a Football Stadium — Distracting You is Expensive