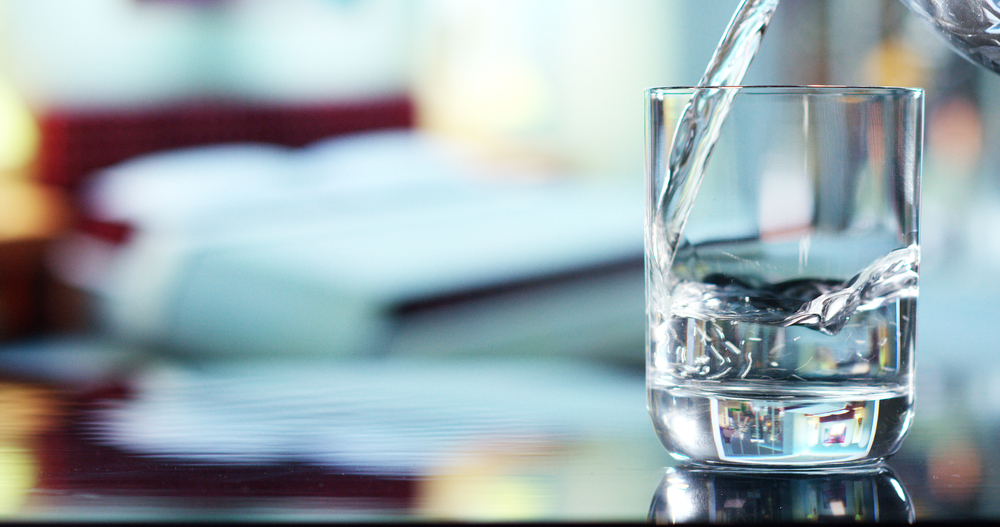 The addition of a fluoride, such as hexafluorosilicic acid or disodium hexafluorosilicate, to public water supplies has been recommended in a joint statement by the four Chief Medical Officers of the U.K. The Government’s Health and Care Bill, which has reached its final stages in Parliament, includes a small section to facilitate water fluoridation, which is now expected to be spread throughout the U.K.

Although water is already fluoridated in a few parts of the U.K. (mainly Birmingham), for nearly forty years no new schemes have been implemented since local opposition has managed to defeat them all. The Government is now determined to impose its wishes.

A recent press release said that “higher levels of fluoride are associated with improved dental health outcomes”, and that the “Health and Care Bill will cut bureaucracy and make it simpler to expand water fluoridation schemes”. The Bill’s explanatory notes state: “Research shows that water fluoridation is an effective public health intervention to improve oral health for both children and adults and reduces oral health inequalities.”

For about 70 years it has been claimed that fluoridation reduces dental decay, and that it is safe. Although there is abundant evidence showing that in fact it is neither effective nor safe, the proponents of fluoridation have long had the advantage of far greater funding than that available to sceptics.

Trials of fluoridation started in 1945 in the U.S. and Canada but, before any had been completed, and without any comprehensive health studies, fluoridation was endorsed as safe and effective by the U.S. Public Health Service. The American Dental and Medical Associations soon added their approval, as later did their equivalents in the U.K.

The original trials were studied by Dr. Philip Sutton in Australia who graduated with honours in Dental Science. Asked to examine them, he found they were of low quality, full of errors and omissions.

In Austria, Rudolf Ziegelbecker also studied the original fluoridation trials and found they did not show what had been claimed. Professor Erich Naumann, Director of the German Federal Health Office, said of him: “Your results have been accepted everywhere in Germany with the greatest interest and have increased the grave doubts against drinking water fluoridation.” Prof. Naumann added: “It is regrettable that the existing data on water fluoridation had not been examined earlier using mathematical-statistical methods. Otherwise the myth of drinking water fluoridation would have already dissolved into air long ago.”

Read More : How the Medical Establishment Covers Up the Harms