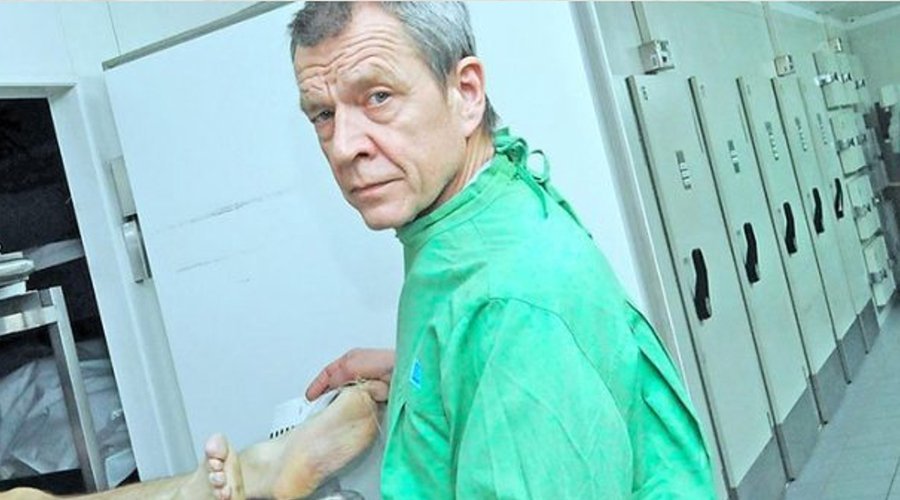 All scientific research is built on particular dogmas including, or perhaps especially, biomedicine. It’s easier for some “scientists” to perpetuate falsehoods than it is to admit they were wrong, abandon long standing ideas, and start again from scratch. Many scientists would rather pursue trendy research areas in order to win accolades and secure grant money than question long-held beliefs and dogmas.

This is exactly what has happened with modern medicine because too much money and too many reputations are at stake. If you’re not allowed to question it, then it’s not real science.

Erroneous theories in medicine have wasted billions and caused untold harm. Imagine if they had to admit that so many years of research and countless academic careers have been wasted pursuing ideas that have no basis in reality.

Thanks to the covid pseudo pandemic, the corrupt state of the medical establishment has never been more obvious to so many people.

See No Evil, Hear No Evil, Speak No Evil

It might be difficult for some to believe that the castle of medicine is built on foundations of sand. However, Stanford scientist John P. A. Ioannidis published a study in 2005 proving that most published research findings are false.

Marcia Angell the first woman to serve as editor-in-chief of the New England Journal of Medicine has extensively investigated the corruption of medicine by drug companies.

Richard Horton, editor of The Lancet, wrote that:

“The case against science is straightforward: much of the scientific literature, perhaps half, may simply be untrue. Afflicted by studies with small sample sizes, tiny effects, invalid exploratory analyses, and flagrant conflicts of interest, together with an obsession for pursuing fashionable trends of dubious importance, science has taken a turn towards darkness.”