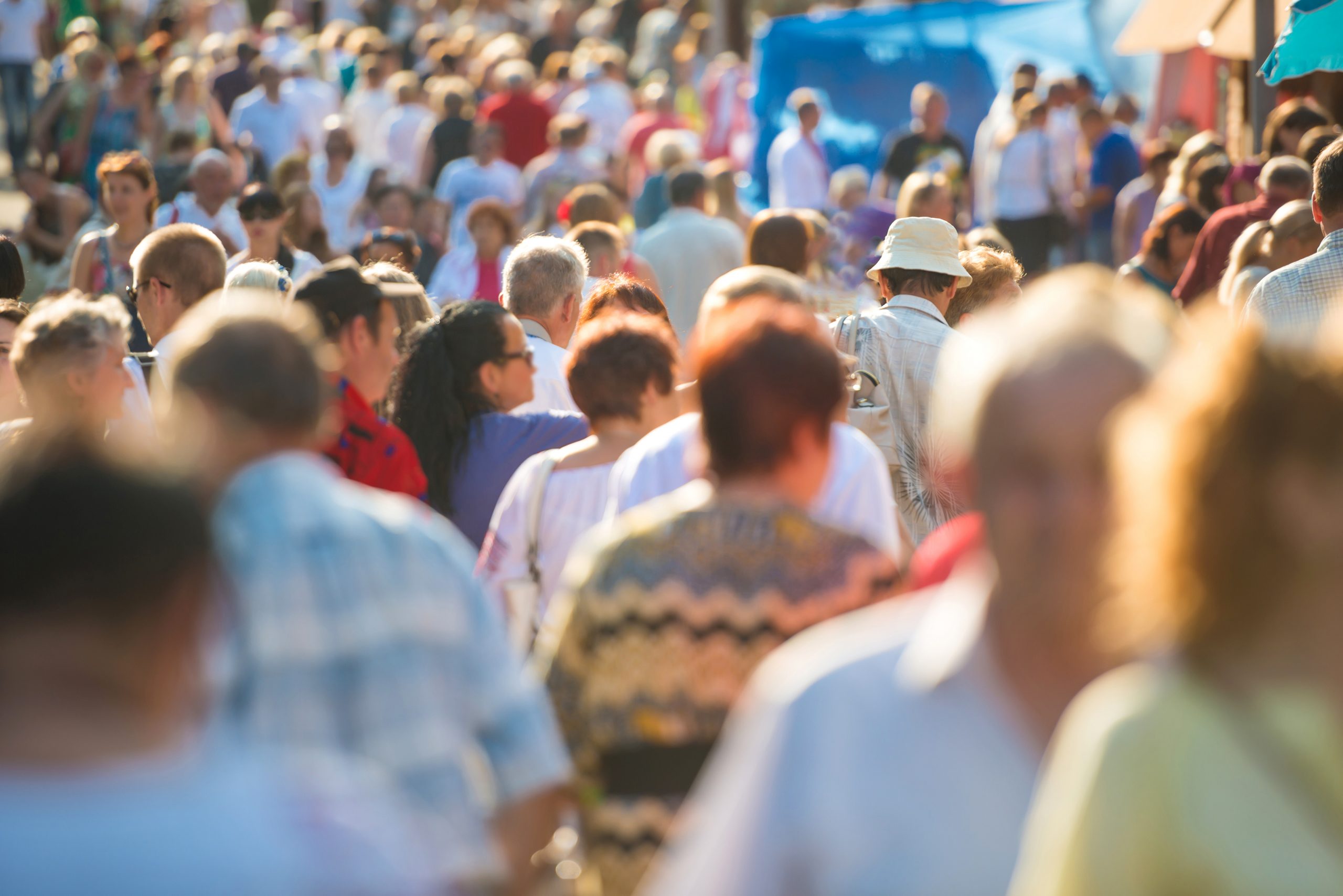 Billboards have begun to pop up throughout Portland with a surprisingly personal message: stop having kids. While the idea itself is a bad one, as I’ll discuss later, one interesting question to ask is, where did this sentiment come from?

I’m not interested in diving into the history of the particular organization behind this campaign. Instead, a more interesting question is where and when did this sentiment in the United States originate?

To understand the roots of this misanthropic movement, we need to meet the advertising expert who used his fortune and expertise for the primary purpose of decreasing the number of humans: Hugh Moore (1887–1972).

Although not all roads lead to Moore, a significant portion of anti-population activities are connected to him. Moore’s most well-known claim to fame is his founding of the Dixie Cup Company, but he was aided by years of working in advertising.

Moore worked as an advertising solicitor for various publications including The Reform in Kansas City and then for The Packer where he was promoted to ad manager while in his second year of attendance at Harvard. Moore left the advertising business to run the Dixie cup company, but he never gave up on his interest in advertising. In fact, he channeled it elsewhere: anti-population propaganda.

Moore was inspired by William Vogt’s book Road to Survival which convinced him population growth would lead to the spread of wars and communism, among other calamities. So Moore got to work using his money and power to influence population discourse and policy.

Arguably, Moore’s most important influence was over Maj. General William Henry Draper Jr. General Draper’s influence on President Nixon was particularly important. Draper, a friend of Moore’s, was convinced of the dangers of population in part by Moore.

Moore’s influence through Draper began with the Draper Committee formed by then President Eisenhower. The committee itself was noted for being “top heavy with military men,” in the words of Senator William Fulbright.

The day after the committee was assembled, Hugh Moore sent his friend a lengthy wire which concluded, “If your committee does not look into the impact and implications of the population explosion, you will be derelict in your duty.”

The Draper committee made three recommendations:

b) increased assistance to maternal and child health programs

(c) support for research programs on population, including research by other countries and the United Nations.

According to the United Nations Fund for Population Activities (UNFPA), this report and the conclusions were central to USAID (the international aid branch of the US government) establishing an Office of Population under President Richard Nixon.