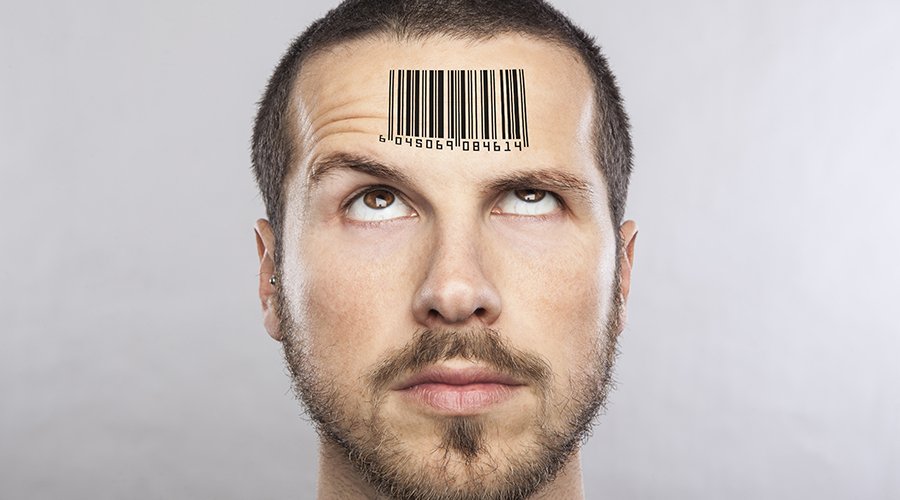 We’re living out a sci-fi thriller where unaccountable corporations openly force advanced tech into our bodies. Capitalizing on the current germaphobic frenzy, Moderna’s co-founder, Dr. Robert Langer, saw his experimental mRNA vaccines pushed on the American public. Riding that dark wave of corporate and government mandates, Langer became an instant billionaire. But this isn’t the only fanged rabbit in his magic top hat.

In 2018, the MIT scientist had developed a quantum dot tattoo—an under-skin nanoparticle QR code, to be scanned by smartphones—in order to track the vaccinated masses and ensure compliance. Like many undignified experiments, this was to begin in the Third World—cuz social justice.

This vaxx & track technology drew the intense personal interest of Bill Gates. That interest naturally translated into millions of dollars in funding. This is in addition to $20 million given to Moderna by the Gates Foundation back in 2016 to develop a new type of vaccine—where bits of injected genetic code would hijack the cell’s machinery to produce reams of pathogenic proteins.

Taken together, these innovations are rapidly converging on a long sought after goal—an inescapable surveillance state, controlled by corporations, in which the global population is subject to continual medical experimentation.

This is not a new story. Many argue it was first written down by St. John on the island of Patmos, some two thousand years ago. In recent decades, sci-fi pulp novels and paranoid tracts on the subject have piled up to the ceiling. The Internet is flooded with cartoonish depictions of evil, chip-implanting globalists—many of which are remarkably accurate.

Today, in the wake of what appears to be a leaked bioweapon, a subsequent global pandemic, the cynical declaration of a Great Reset, a laughable disinformation campaign by every major media outlet, and the imposition of total digitalization—in which even the human body requires regular genetic software updates to remain viable—we now behold a pale horse. That sick beast is poised to trample every liberty we once enjoyed.