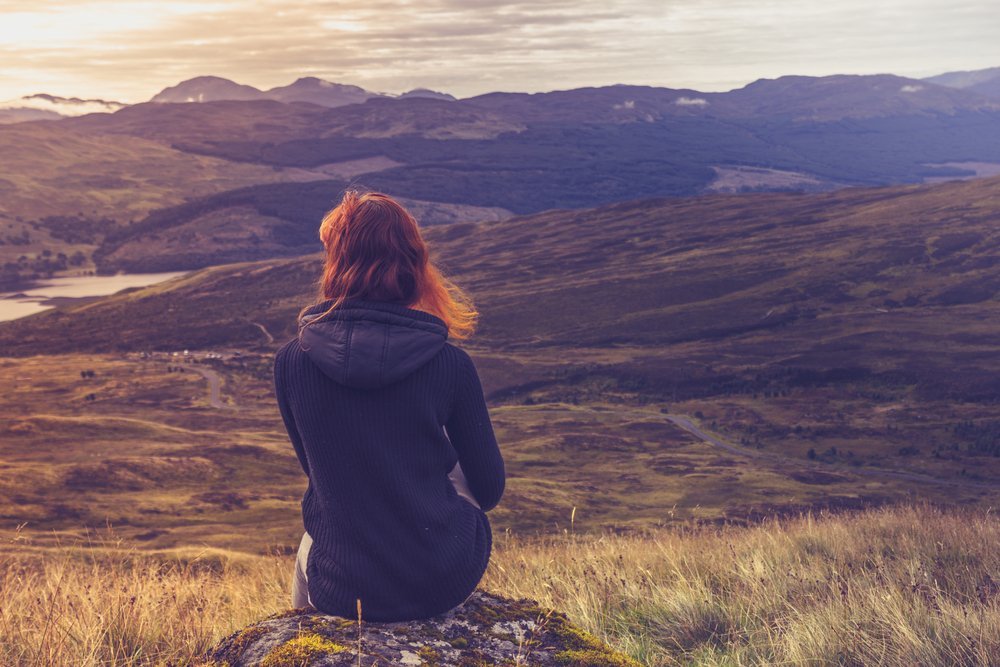 The request from Kiev was ignored, with Nepal saying its mountains are “global assets”

A Nepalese tourism official said on Tuesday that his country won’t stop Russian climbers scaling the peaks of the Himalayas. Earlier, Ukraine had asked Nepal to ban Russian mountaineering teams from the country “until the end of the Russian invasion.”

“There has been no change in our policy so far,” Taranath Adhikari, the director of Nepal’s tourism department, told the BBC. “We believe our mountains are global assets and any countries’ citizens willing to visit them for attainment of peace should be allowed to do so – as long as they do it within our legal provisions,” he added.

In a letter to the Nepalese government last week, Ukraine’s embassy to India and Nepal in New Delhi noted that Russian athletes have already been banned from the International Olympic Committee and “many other” world sporting organizations.

Ukraine embassy in India requests Nepal to ban on Russian climbers until the end of the Russian invasion. Will Nepal’s tourism ministry announce ban on Russian mountaineering teams? pic.twitter.com/KyY4N56YHY