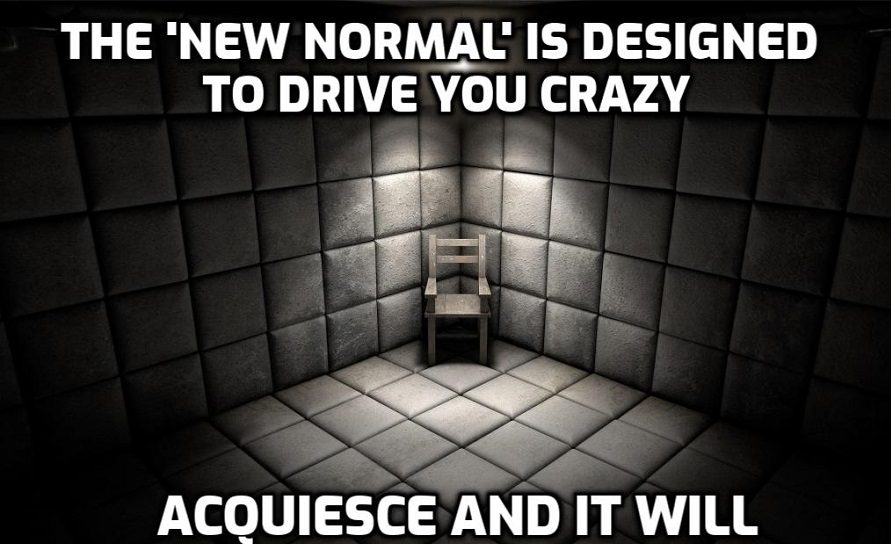 Scientists are apparently working on the next generation of vaccine tech: contagious vaccines.

That’s right stage two in the war on the unvaccinated is here.

Sorry, not the war the on the unvaccinated, the war on pandemics.

Because this is absolutely about protecting public health, and not at all a way to get around people refusing to take experimental vaccines.

Even the name is misleading, because in reality a “contagious vaccine” is essentially a disease. Perhaps a genetically modified disease, perhaps a “weakened strain” of a disease, but a disease nonetheless.

In essence, they are openly planning to deliberately infect people with a lab-modified disease and hope it spreads immunity.

Even supposing this is their honest intention (and no one in authority has earned even half that level of trust) it is insane, with massive potential for “accidentally” making things a lot worse, not to mention the human rights implications.

According to this article in the National Geographic, they are already working on “contagious vaccines” for the Ebola virus, Lassa fever and Rabies – some of the most deadly diseases on the planet.

Personally, I can’t think how this could possibly go wrong, can you?

A double-sided attack on the idea of masculinity this week.

On the one side we’re warned that the “far-right” is “weaponizing” physical fitness and “hyper-masculinity”.

According to this article on MSNBC:

The realm of online fitness now provides a new and ever-expanding market for reaching and radicalizing young men; and it requires our targeted focus and resources to try and stop the cycle.

Read More: This Week in the New Normal #26