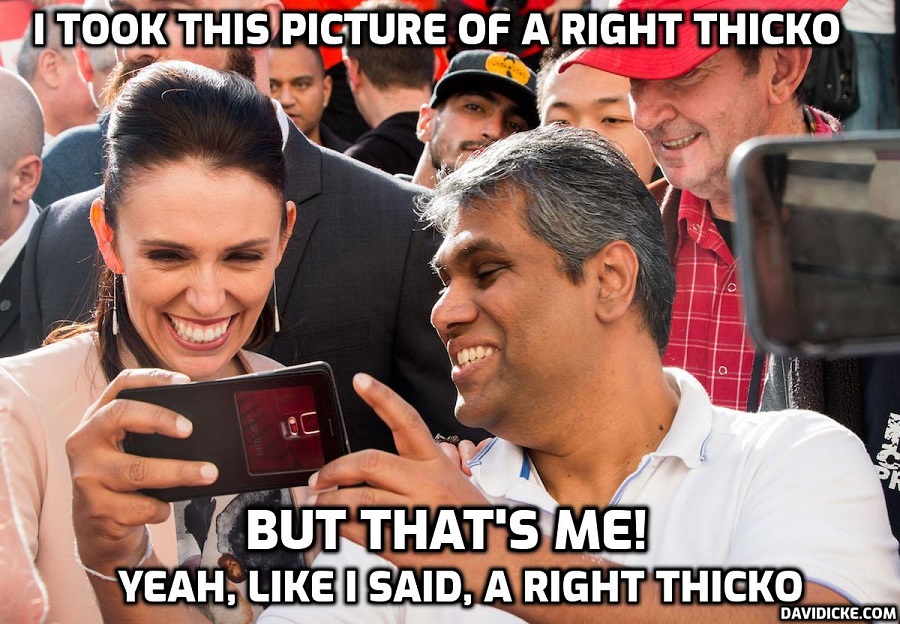 New Zealand is going to assist its European allies in gathering intelligence on the Russian military operation in Ukraine, Prime Minister Jacinda Ardern announced on Monday.

The New Zealand Defense Force will use its capabilities for the next three months to support the UK and other European partners, “taking advantage of the time zone difference to help with key tasks during their night time and our day time,” Ardern told the media after a cabinet meeting.

The island nation’s ministers have decided to immediately deploy nine officers to the UK and Belgium “to assist with the heightened demand for intelligence assessments” amid the ongoing conflict in Ukraine, she said.

Five of those experts will monitor satellite imagery, while the rest will be tasked with enhancing Wellington’s understanding of the activities of its allies and NATO relating to the crisis, the PM added.

New Zealand had previously contributed $5 million to the NATO Trust Fund, which provides fuel, military rations, communications and first-aid kits to Kiev, as well as another $6 million to support Ukrainian civilians affected by the conflict.

Wellington has also joined the international sanctions against Moscow, targeting more than 460 Russian individuals and entities. “We know that sanctions globally have been making it harder for the Russian regime to fund its war… New Zealand is playing its part,” Ardern said.