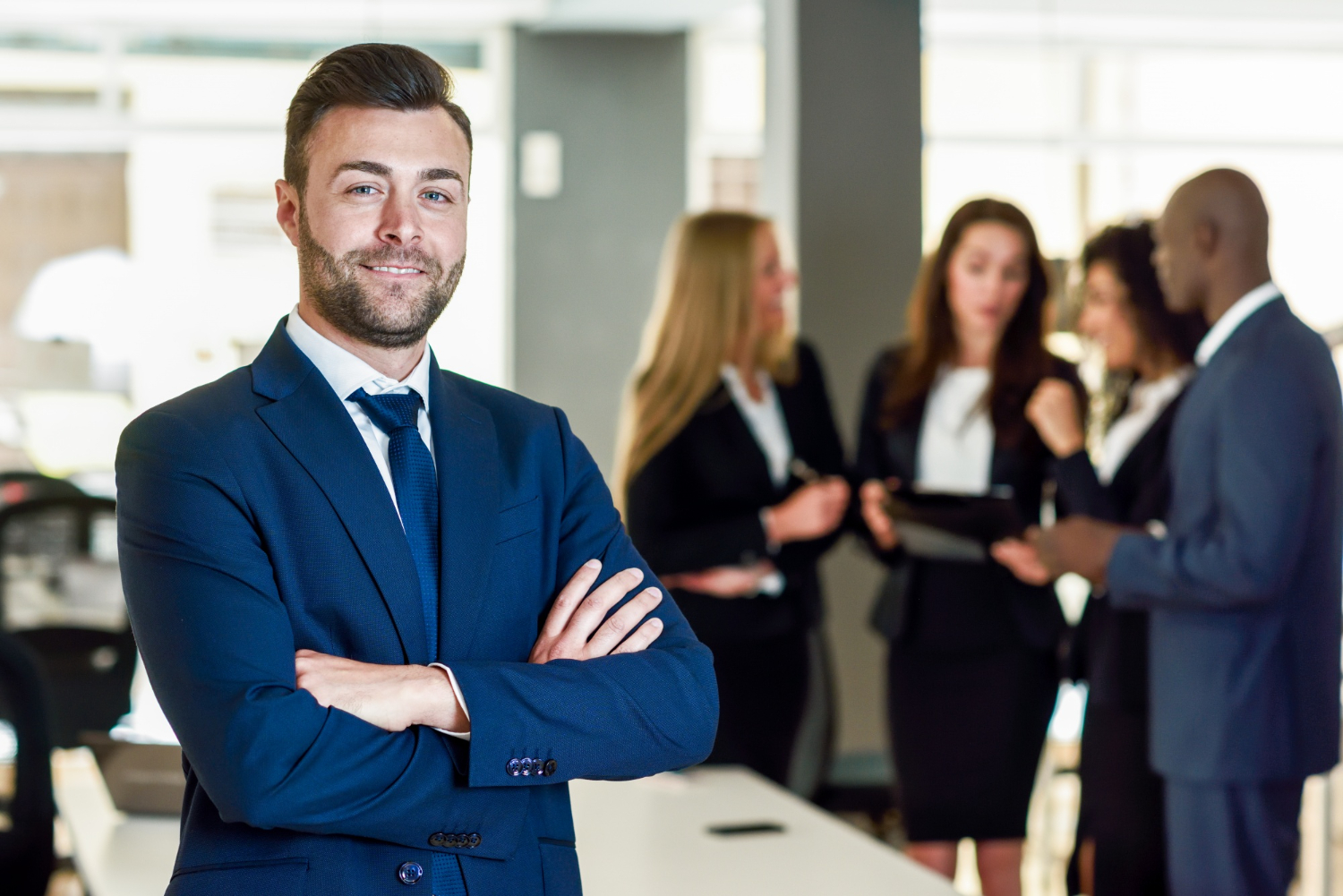 A while back, corporate America was bending over backwards to appease the Virus Patrol with lockdowns, mandatory masking and threats to fire anyone who didn’t take the Jab.

This was supposedly owing to the “science,” but it has long been evident that the latter was a limpid cover story. Big Business complied because the business culture of the corporate elites has become deeply confused and even corrupt.

Their stocks being vastly overvalued owing to the Fed’s relentless and egregious monetary expansion, the C-suites have lost track of their #1 duty—profit maximization. The latter has been sacrificed to corporate virtue signaling, head pats from the politicians and invitations to White House soirees.

These corporate “statesmen” get all the above psychic rewards, plus mighty fat stock option enrichment, too, because the Fed won’t see it any other way. They are pleased to call it “wealth effects” policy, when the truth is it is market-wrecking and wealth-destroying policy.

The utter economic waste and injustice to employees, shareholders, and various other stakeholders brought on by the new corporate virtue signaling is now starkly evident in the global data that prove beyond a shadow of doubt that the whole Virus Patrol-dictated anti-Covid regime was completely wrong from the very beginning.

Ironically, the smoking gun evidence comes from South Korea, which is a hot-house case of state-dominated capitalism, if there ever was one. The so-called Chaebols take their marching orders from the state in return for unfettered access to state fiscal subsidies and protectionist trade arrangements that shield them from the rigors of free market competition.

In any event, South Korean businesses complied rigorously with the government’s absurd efforts to stamp out the Covid with what amounted to a corporate-administered totalitarian regime that actually made the Fauci’s and Scarf Ladies of Washington drool with envy.

Accordingly, during 2020 and 2021, South Korea chased zero Covid with strict border controls, aggressive testing and tracing, and a vaccination campaign that reached nearly its entire adult population with mRNA (and some DNA) shots. In fact, the latest data show that 87% of the population is fully vaxxed and fully 60% have taken the booster.

Read More: How The C-Suite Embraced Lockdowns And Economic War