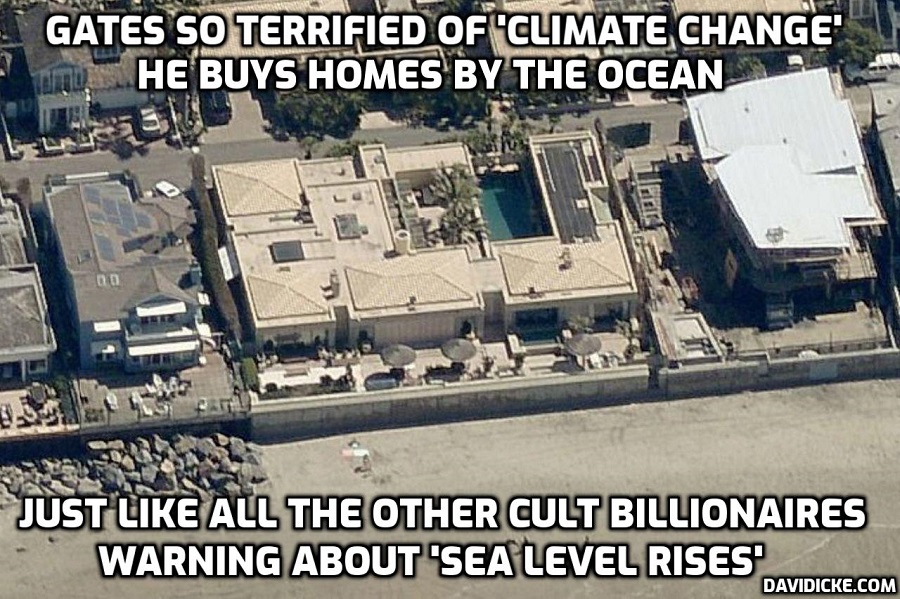 While Bill Gates tackles his pompous mission of vaccinating the entire world, he is apparently having trouble keeping the peace at his homefront.

The billionaire’s $43 million oceanfront mansion in San Diego has become a “nuisance”, according to Gates’ neighbors.

The mansion, purchased before Bill and former wife Melinda were divorced, has landed with the patriarch post-divorce, and Bill has been “customizing it to a T” for his own use, according to the New York Post.

The estate, which was formerly 3.5 bathrooms and 6 bedrooms spread across 5,800 square feet, has been “completely demolished”, according to the report. Gates is rebuilding the property from the ground up.

“They are working around the clock to get it done,” one source told the NY Post.