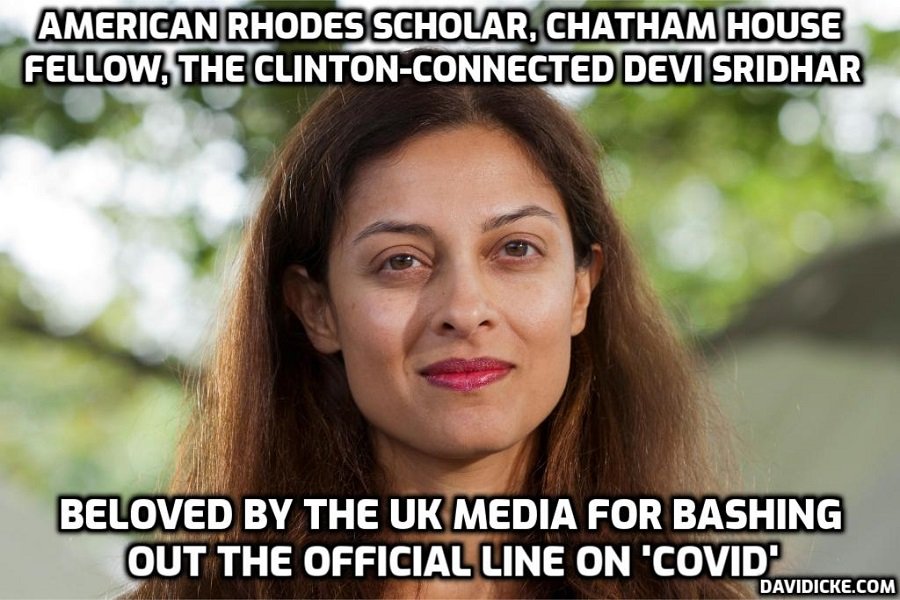 This week, Zero Covid proponents such as anthropologist Devi Sridhar have been out in force to try to save their legacy and regain control of the narrative by rewriting history. Toby Green in UnHerd takes them to task.

The past two days have seen sorties from scientists desperate to shore up the lockdown version of history. Lockdowns were necessary, and anyone who disagrees does not care about society or equality. This version of history is so fraudulent that it cannot be allowed to triumph.

Writing in the Guardian yesterday, Devi Sridhar asks: “Why can’t some scientists just admit they were wrong about Covid?” Why indeed? Sridhar notes that scientists have divided into opposing camps, taking “particular pandemic positions…eventually building a base of followers that organise around that position and defend it viciously.” She just doesn’t seem to recognise that this neatly describes her own approach.

Sridhar’s piece is a craven attempt to rewrite history by claiming that the Zero Covid position was only ever intended for the pre-vaccine era. Can this be the same Sridhar who said in a New Statesman interview in January 2021 that “the better option is to eliminate the virus” – even after vaccines had started to be rolled out? Or who tweeted in June 2020 that “the fastest way to get economy & normal life back is to push for a ZERO Covid Britain. Clear virus, build domestic economy”? Still, as far as Sridhar’s concerned, if anyone got anything wrong, it wasn’t her.

Green also notes that Independent SAGE member Kit Yates claimed in the British Medical Journal this week that lockdowns were necessary to protect the NHS and vulnerable members of society. Those who disagree with this, he argues, do not “place the lives of the most vulnerable high on their list of priorities” or “place a high worth on the long term health of their population”. Green is having none of it.