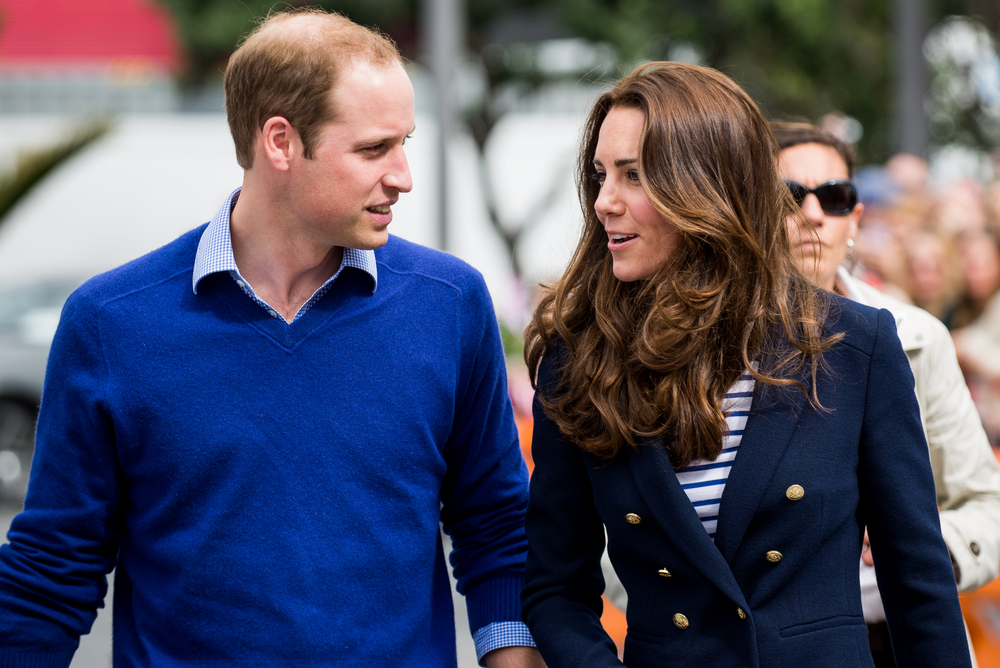 Prince William has admitted he might never succeed the Queen as head of the Commonwealth following his trouble-hit visit to the Caribbean.

In an unprecedented end-of-tour statement, the Duke addressed the growing republican sentiment the trip had inadvertently highlighted, acknowledging it had ‘brought into even sharper focus questions about the past and the future’.

His week-long trip with Kate, which came to an end last night, has been plagued by public relations gaffes and protests about British colonialism, which led to the endeavour being branded ‘tone deaf’ to modern sensibilities.

William tacitly acknowledged the anti-royalist sentiment, in his extraordinary statement, saying that while he was ‘committed to service’, that involved ‘not telling people what to do’.

‘It is about serving and supporting them in whatever way they think best, by using the platform we are lucky to have,’ he added.

‘It is why tours such as this reaffirm our desire to serve the people of the Commonwealth and to listen to communities around the world. Who the Commonwealth chooses to lead its family in the future isn’t what is on my mind.’

The statement – which comes against the backdrop of the Queen’s growing frailty and doubts about whether she will be able to attend the Duke of Edinburgh’s memorial service on Tuesday – effectively concedes that cracks are appearing in the Commonwealth, which has been the pride of her 70-year reign.

By breaking the Monarchy’s age-old ‘never complain, never explain’ mantra, the Duke was signalling that the tour of Belize, Jamaica and the Bahamas had not gone as expected.

Read more: I may never head the Commonwealth, admits William amid ‘colonialism’ row on Caribbean tour. I have been saying for years that the planned Great Reset will see the phasing out of the monarchy and the very existence of the Commonwealth. Both have served the Cult magnificently – now it wants global rule and nothing else