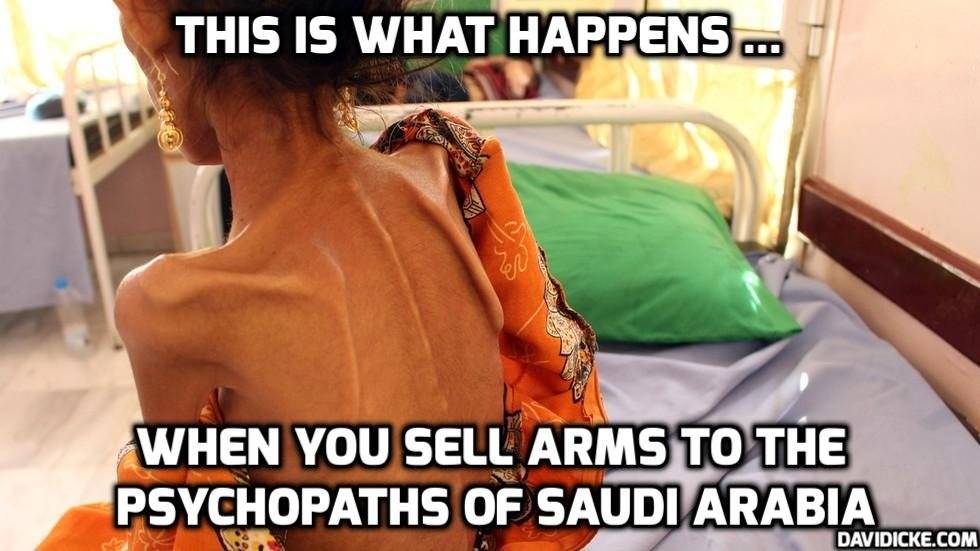 Saudi Arabia and its allies in the so-called Arab coalition that is fighting Houthi rebels in Yemen have launched a new military operation in the war-torn country. The decision came on the back of a Houthi missile and drone attack on Saudi oil depots on Friday.

On Saturday, the coalition conducted air strikes on Yemen’s Houthi-controlled capital, Sanaa, and major port city, Hodeidah. According to Saudi state media, Riyadh’s military operation aims to “protect global energy sources and ensure supply chains.” The campaign is apparently open-ended, with the coalition insisting it will continue until all of its goals have been achieved.

Riyadh and its allies warned the Houthis they would have to suffer the consequences of their “hostile behavior,” with state media outlets citing officials as having said the coalition would “directly deal with sources of threat.” The Saudi authorities have reportedly warned Yemeni civilians to stay well away from all oil facilities in Hodeidah.

According to the Yemeni Al Masirah TV channel, the Arab coalition’s warplanes have already struck the premises of an electricity corporation and several oil facilities in the port city, and local residents cited by Reuters spoke of an aerial bombardment in the surrounding area. There have also been reports of airstrikes in Sanaa.