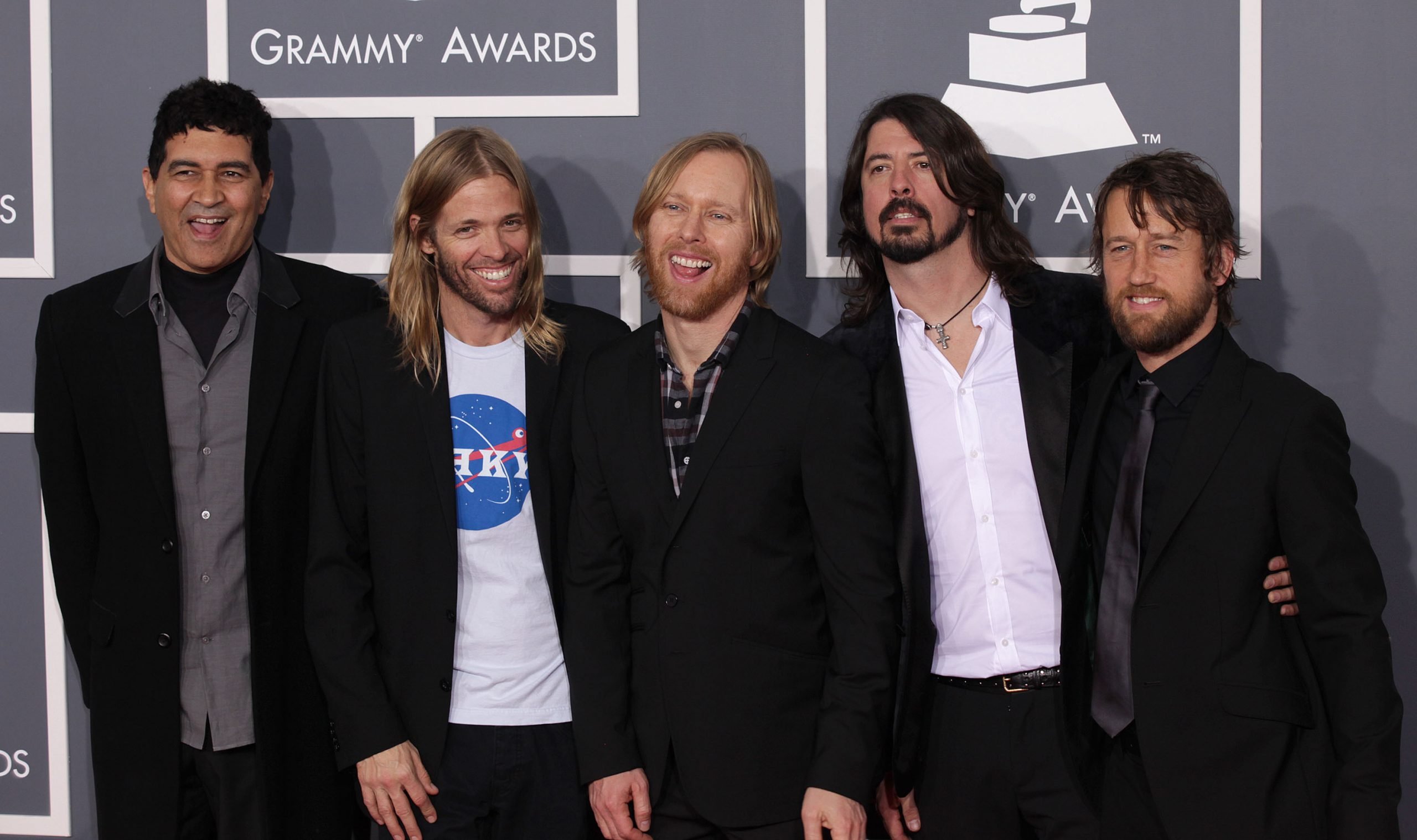 Foo Fighters drummer Taylor Hawkins was found dead in a Colombian hotel Friday as heartbroken fans stood outside in shock.

The band announced Hawkins’ death on Twitter late Friday. He was 50 years old.

“His musical spirit and infectious laughter will live on with all of us forever,” the band wrote.

Shortly after the tragic announcement, the band backed out of its scheduled Friday performance at the Picnic Stereo Festival in Bogotá, Colombia. The band recently played Lollapalooza Chile on March 18 and Lollapalooza Argentina on March 20. They are slated to headline Lollapalooza Brasil on Sunday.