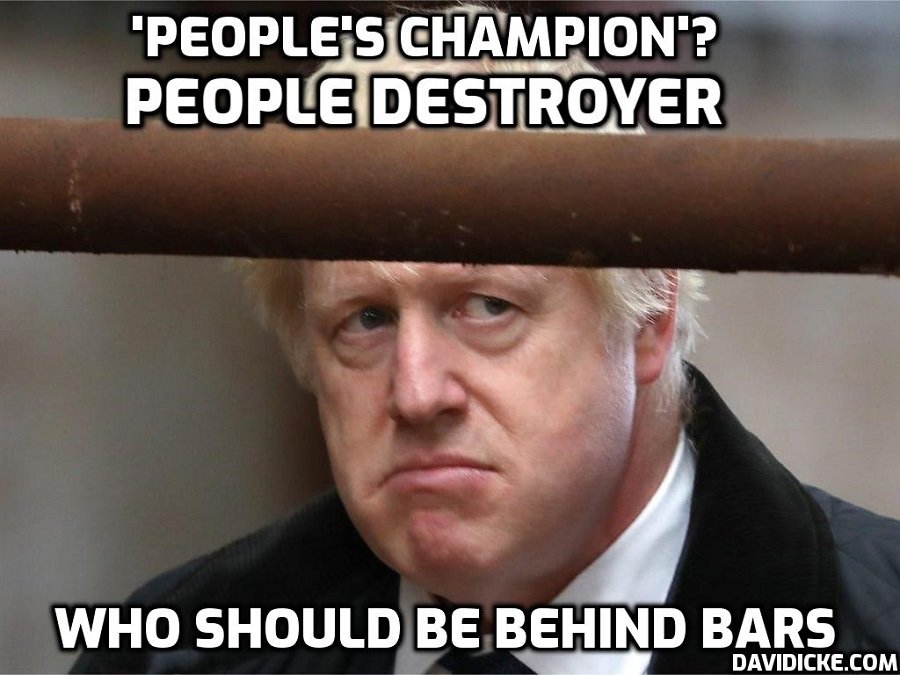 AS President Xi Jinping of China continued to pursue his brutally absurd zero Covid strategy, for whatever reason of his own, throwing some of the world’s most heavily populated regions into strict lockdown as ‘surging virus cases prompted the return of mass tests and hazmat-suited health officials to streets on a scale not seen since the start of the pandemic’, the obedient media parrots, the UK, by contrast, finally threw open its borders as if the last two years of similarly ruinous measures were but a dream.

But the last two years were not a dream. They were not even a nightmare. They were instead a nightmarish reality, the painful damage of whose resultant, scandalous public health crimes is in real danger of being forgotten for good, until next time perhaps, but leaving us a more compliant and obedient as well as a heavily vaccinated people.

With the nation now distracted by war in Ukraine, distracted even from soaring energy prices, the overall rising cost of living, by the (generous and humane, or naïve virtue-signalling, depending on your view) embrace of Ukraine’s refugees, it’s easy for most to forget that Friday (March 26) marks the second anniversary of when the UK’s own outrageously authoritarian-style lockdown measures became legally enforceable.

In the days before March 26, 2020, Boris Johnson had already set out a veritable encyclopaedia of unjustifiable public health rules which in an instant rewrote the contract between state and citizen, and which signalled the impending death of our former values:

These and multifarious other diktats flew brazenly in the face of the guidance contained within the UK’s pre-Covid Influenza Pandemic Preparedness Strategy – a strategy which ‘could be adapted and deployed for scenarios such as an outbreak of another infectious disease, eg Severe Acute Respiratory Syndrome (SARS)’.

It beggars belief that to this day there has been no national discussion on why this plan was so comprehensively ignored.

Although discussed at length by the sceptical community, the strategy’s most salient points remain practically unknown to the general public, and one wonders if the document will be touched upon at all as part of the upcoming, official Covid Inquiry. The draft terms suggest not.

In brief summary, and to remind ourselves of how far the British Government have slid into disrepute, the strategy document envisaged a much more serious pandemic that Covid, with a fatality rate of 2.5 per cent and up to 315,000 deaths in 15 weeks. Yet there were to be very few curbs on behaviour. Indeed, the word ‘lockdown’ is nowhere to be found within the original pandemic planning.