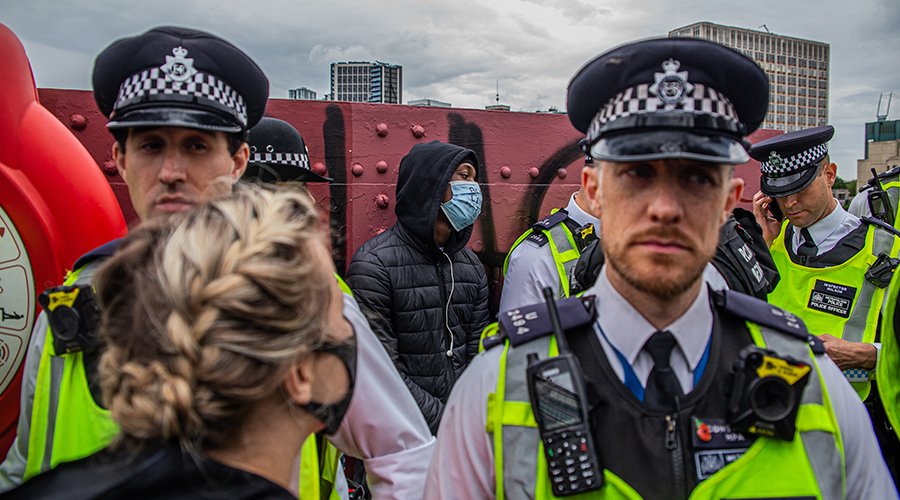 report by the independent police watchdog has found that more than 100 officers with criminal records were recruited over a two year period. The report established that since records began in 2018, the number of officers being recruited who have criminal convictions has drastically increased.

In 2018, the Metropolitan Police recruited 12 police officers with prior offences. In 2019, the number increased almost five-fold to 56. In the most recent data across 2019 and 2020, 109 officers with criminal records in total have joined the force. In addition to this, the force were unable to inform the watchdog how many of its recruits have “declarable associations”, such as a relationship with someone who has a criminal record or is involved in organised crime.

The report also found that the Directorate of Professional Standards, the body responsible for investigating complaints against police personnel, was not aware of many of the records and associations of new recruits. The report found that while some of the offences were “trivial”, many were serious.

The report states: “They included handling stolen goods, drink driving, possession of controlled drugs, assault, and theft. Most of these cases were dealt with by way of cautions, fixed penalty notices, fines, and disqualifications from driving.”

The authors of the report concluded they are “far from assured that the vetting process is sufficiently effective in assuring the trustworthiness and reliability of new recruits.” They added: “It is clear to us that the DPS does not have anything approaching a satisfactory understanding of the risk posed by some of the MPS’s officers and staff.”