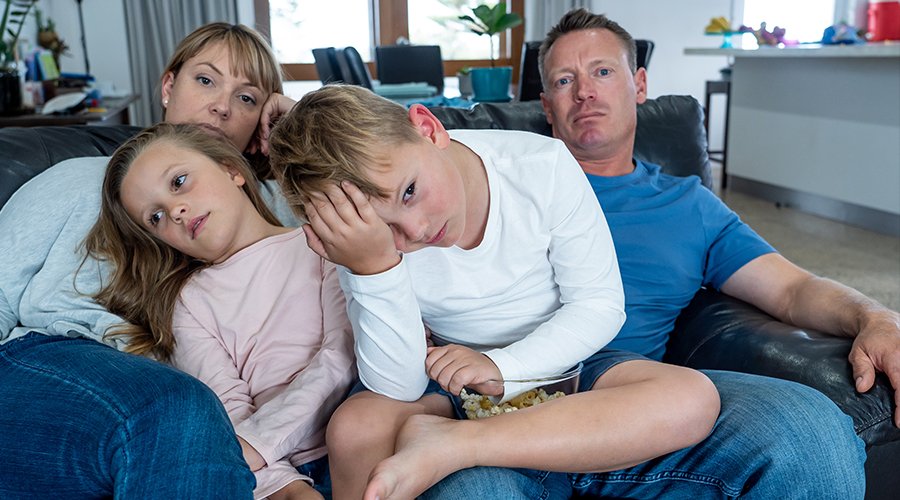 To mark the second anniversary of the first lockdown, we’re publishing a guest post by Dr. David McGrogan, an Associate Professor at Northumbria Law School, about the moral vacuum at the heart of Britain that was laid bear by our willingness to sacrifice everything, including the young, for our own safety.

When I sat down to write a piece reflecting on the second anniversary of the March 2020 lockdown, I initially thought it would be about what the past two years have taught us about law, civil liberties, and the state. Instead, I’d like to talk about the thing that has occupied my mind most ever since Boris’s famous press conference shortly before the lockdown was given legal effect: namely, the nihilism of modern life. This is illustrated perfectly by the way in which the interests of children were treated during the pandemic.

Nihilism has often been described with a simple phrase, supposedly uttered by Madame de Pompadour, the lover of Louis XV, on seeing his disappointment after the French defeat at Rossbach in 1757. To cheer him up, she laughed off the defeat by reassuring him: “Après nous, le déluge” (“After us, the flood”). What she is commonly thought to have meant by this was that any catastrophe or disaster occurring after one is dead is completely irrelevant to one’s happiness. One might as well enjoy one’s life, safe in the knowledge that whatever comes afterwards has no consequence.

Read More: Our Callous Disregard For the Interests of Children During the Lockdowns Reveals Our Moral Bankruptcy