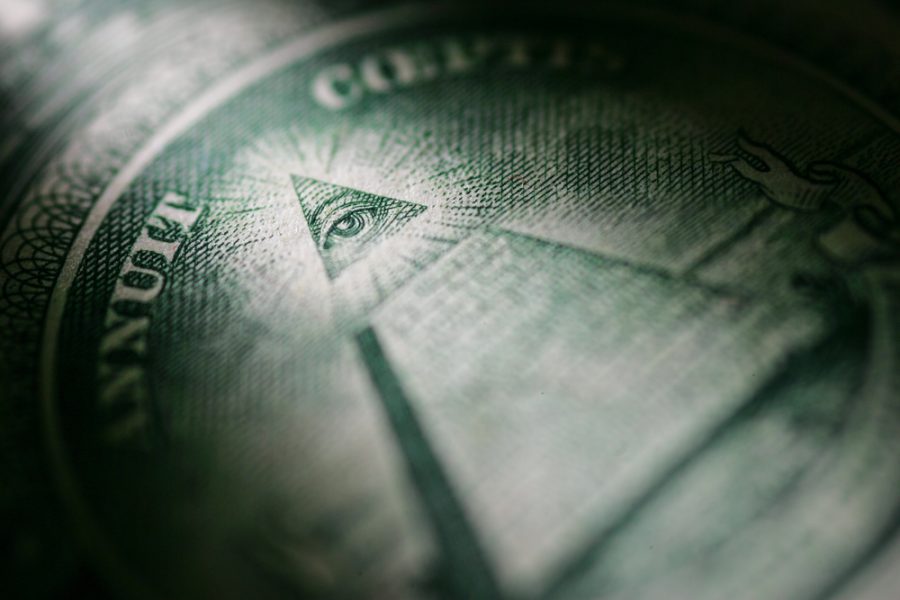 One thing you learn after spending years in the conspiracy realist space: when the globalists tell you that something is about to happen, you’d better believe they’re hard at work behind the scenes to make that “prediction” a reality.

For example, when 9/11 suspect Philip Zelikow takes to the pages of Foreign Affairs to “warn” about the “eminent threat” of “Catastrophic Terrorism” that, “like Pearl Harbor,” will “divide our past and future into a before and after,” you’d better believe his neocon cronies are about to deliver a 9/11 to the public.

When Bill Gates “warns” us that “we’re not ready” for what he calls “the next epidemic,” you’d better believe that he’s using his monopolization of global “health” to prime the pump for the COVID scamdemic.

When Vladimir Putin and Xi Jinping release a joint statement vowing to “accelerate the implementation of the UN 2030 Agenda for Sustainable Development” by cooperating on “key areas” like “vaccines and epidemics control, financing for development, climate change, sustainable development, including green development, industrialization, digital economy, and infrastructure connectivity,” you’d better believe they are actively collaborating on the promotion of an AI-driven, Fourth Industrial Revolution globalist agenda with their WEF cronies.

And when the globalists release a detailed timeline telling you exactly what the next steps are in the rollout of the global biosecurity security state, you’d better believe they are hard at work erecting that enslavement grid as we speak.

Luckily for us, we do not need to be mind readers or fortune-tellers to know what the globalists are preparing for our dystopian future. We simply have to read their documents. And boy, have they released some real doozies in the past month: three documents that lay out a precise timeline and an overview of what they’re hoping to achieve and how they’re hoping to achieve it.

Today, let’s examine these documents so that we can better understand what we’re up against and form a more effective plan for derailing this agenda of control.

DOCUMENT #1: The European Council’s Handy-dandy Infographic Timeline
Earlier this month, the European Council released a document laying out the EUreaucrats’ own timetable for the implementation of global health tyranny. Entitled “Infographic – Towards an international treaty on pandemics,” it cuts down on all those complicated linguistic thingies—what do you call them again? words?—and reduces the complexities of a legally binding global pandemic treaty down to the lowest common denominator: the “infographic.”