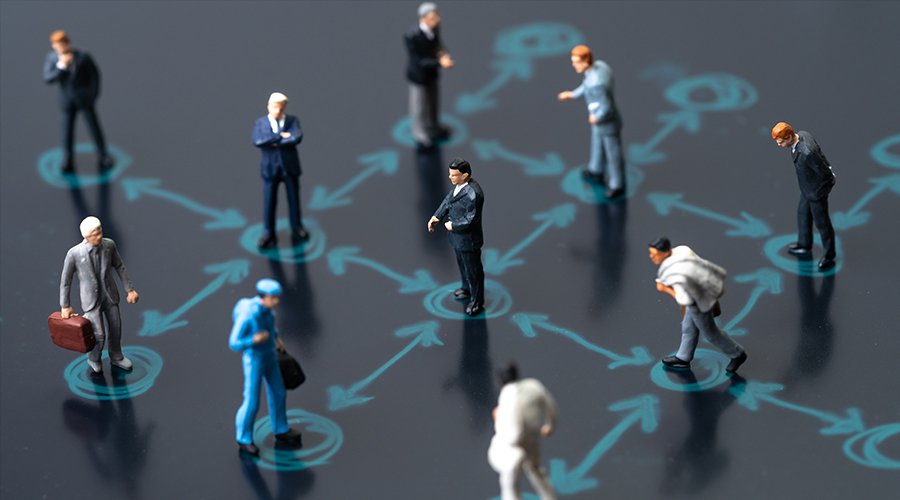 “When we first established in the heart of the UK government, there were vociferous concerns around the potential for widespread mind control, manipulation and skulduggery. These concerns continued as we expanded our work overseas, and as other [Behavioural Insights] Units have been set up around the world.” – Dr. Rory Gallagher, Nudge Unit

The above quote is taken from an article written by Gallagher who is the Managing Director for the Behavioural Insights Team’s (“BIT’s”) Australian and Asia-Pacific (“APAC”) offices.  BIT is colloquially known as the Nudge Unit.

When Gallagher moved in 2012 from the UK’s Nudge Unit to Australia to help the New South Wales (“NSW”) Government set up their own team he was met with scepticism by the press.

He claimed one article started with the opening line: “A REALLY bad idea is being imported to Australia.”  Gallagher bravely declared he “tried not to take this personally.”  But maybe he should have done as it seems whoever wrote that article was correct.

In April 2021, dozens of psychologists accused the UK government, acting on the advice of behavioural experts, of using “covert psychological strategies” to manipulate the public’s behaviour.

They were so concerned that the British public had been the subject of a mass experiment in the use of strategies that operate “below their level of awareness” that they made a formal complaint to their professional body to rule on whether government advisers had been guilty of a breach of ethics.

SAGE is the body that has been advising the UK government in their Covid response and one regular attendee said:

“The British people have been subjected to an unevaluated psychological experiment without being told that is what’s happening.

“All of this is about trying to steer behaviour in the direction an elite has decided, rather than deciding if it is the right thing or the ethical thing to do.”

In January 2022, UK Members of Parliament launched an investigation after psychologists criticised the totalitarian tactics of ‘deploying fear, shame and scapegoating’ over the last two years.

A group of 40 psychologists had written to the UK Parliament’s Public Administration and Constitutional Affairs Committee, warning that civil servants and Government scientists used frightening imagery to change public behaviour during the pandemic, in a way they say was unaccountable and unethical.

Read More: Here Are the Names and Faces of Australia and New Zealand’s Nudge Units