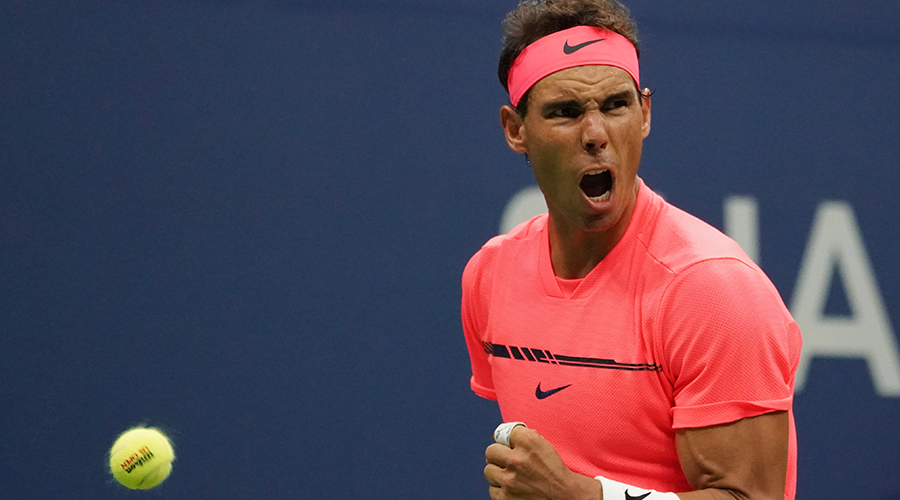 Rafael Nadal says he suffered from ‘worrying’ breathing difficulties during his straight-sets defeat by Taylor Fritz in the Indian Wells final.

Nadal, who became the most successful male tennis player in history when he won the Australian Open in January, suffered a 6-3 7-6 (7-5) defeat to American Fritz.

The Spaniard left the court for treatment at 4-0 down in the first set and said afterwards he was experiencing difficulties breathing.

‘It’s tough for me to breathe. When I try to breathe, it’s painful and it’s very uncomfortable,’ Nadal said.

‘When I’m breathing, when I’m moving it’s like a needle all the time inside here. I get dizzy a little bit because it’s painful.

‘It’s a kind of pain that limits me a lot. It’s not only about pain, I don’t feel very well because it affects my breathing.

‘Honestly I am sad because of the way I was not able to compete. The thing that worries me now, it’s about what’s going on there, what I have to do now to recover and how long it’s going to take.’

Is the fabric of society being undermined by mRNA ...