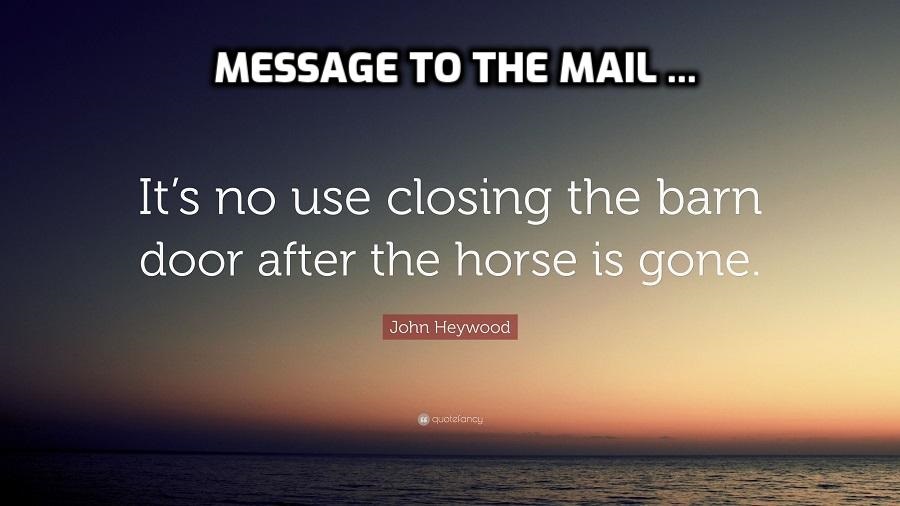 It’s a question that has been asked persistently by medics and members of the public alike almost since the start of the pandemic.

First, disturbing stories emerged from bereaved relatives of terminally ill patients who died from the disease they’d battled, only to be posthumously labelled Covid victims.

Then health chiefs admitted, embarrassingly, that the numbers they’d been feeding the Government were only an approximation – provoking fury from Ministers.

More recently it was revealed that a quarter of Omicron deaths included in the daily figures did not, in fact, list Covid as a primary cause.

More than two years since Covid-19 emerged, many feel they want a simple answer: how many were killed by this virus?

Last week, in the first of a series of special reports probing the science that has underpinned our pandemic response, The Mail on Sunday set about tackling the ongoing concerns that tests used to diagnose Covid were picking up people who were not actually infected.

The conclusion of some scientists was, yes, they did. And there were those who maintained that despite shortcomings, PCR swabs – used by millions – were accurate enough.

Read more: Did official figures overestimate Britain’s ‘Covid’ death toll? The chaotic way mortalities were recorded during the pandemic could mean thousands were WRONGLY blamed on the virus. You don’t bloody say – where were you when it was happening Mail newspapers? PROMOTING THE LIE. PS: There was nothing ‘chaotic about it – it was cold calculation