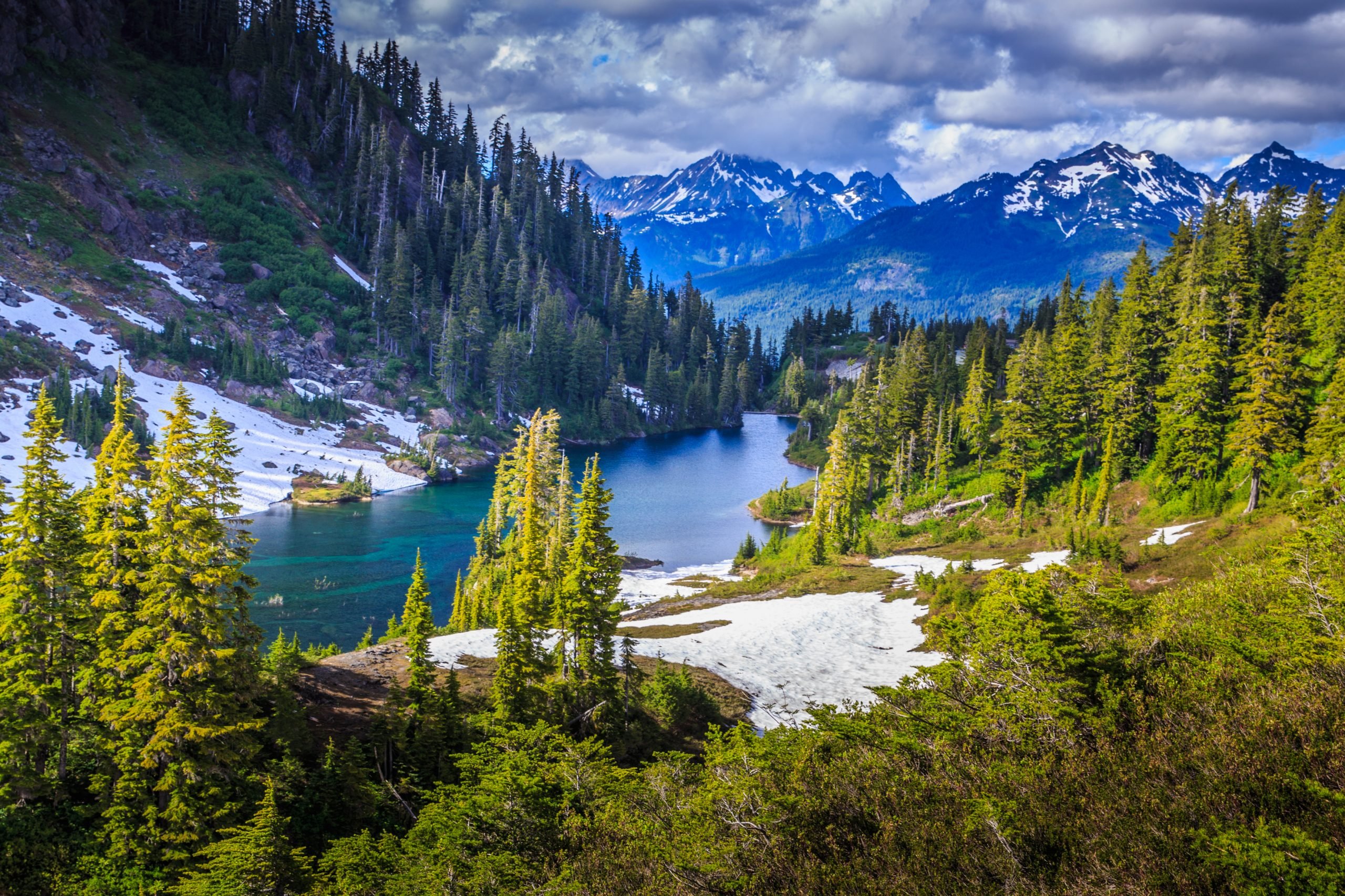 We abuse land because we see it as a commodity belonging to us. When we see land as a community to which we belong, we may begin to use it with love and respect.” – Aldo Leopold

Have you ever heard of a natural asset company or NAC in short (and we’re not referring here to the glutathione precursor, N-acetyl-cysteine)? It won’t surprise us if you haven’t. We’ve only recently come across the term ourselves and we’re coming to the view that it may facilitate the biggest corporate land grab in recent history. That’s if we, the people, don’t put a stop to it.

If you believe that Nature should never become a commodity that’s bought and sold by a powerful few, read on. The fact that the moneyed minority feel that they have a right to effectively barcode Nature is quite breathtaking in its greed and arrogance. Though not all that surprising when you look at what’s been happening over the past 2 years. We really are being called to ‘clean house’ on so many levels.

We’ve created an infographic (see below) to summarise the plans for the exploitation of what’s now being termed, Nature’s Economy. You can see at a glance the price tag that’s been placed on her head and why suddenly traditional philanthropy — based on giving — has been declared ‘a total failure’ and is being replaced by ‘investment philanthropy’. You’ll be familiar with the names involved in kicking off this new kind of non-giving (aka. taking) philanthropy. If you were wondering how philanthropic investing could be declared a failure, look no further than André Hoffmann, the vice chairman of pharmaceutical giant, Roche.