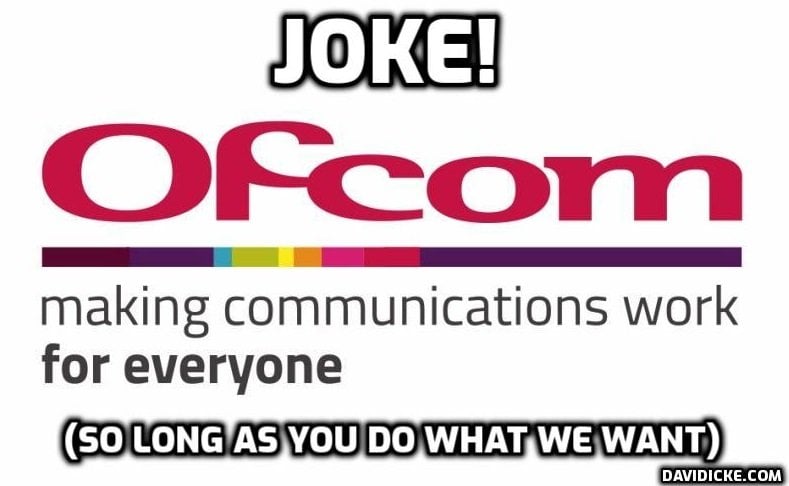 British broadcast regulator Ofcom has officially withdrawn the license of RT News in the UK, the English language version of the Russian News network, despite a clean record and after weeks of lobbying by government ministers.

Ofcom stated that the “Russian Federation’s current conduct in Ukraine” was a justification for revoking RT’s license, adding that it is “difficult to see how a Russian state-funded news broadcaster could credibly avoid covering the events in Ukraine, or could expect to remain funded if it failed to convey the narrative that the Russian Federation seeks to impose on its own people and the rest of the world.”

We have revoked RT’s licence to broadcast in the UK with immediate effect.

We do not consider RT to be fit and proper to hold a UK licence and cannot be satisfied that it can be a responsible broadcaster.