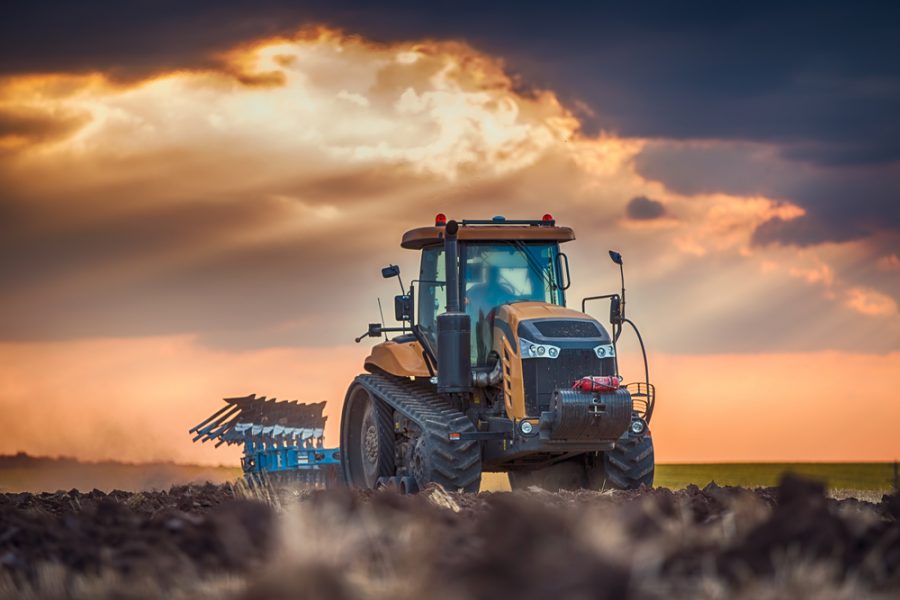 Black Sea research firm SovEcon reports that Ukraine, one of the world’s top grains exporters, will experience dramatic output declines in the 2022 harvest year due to the Russian invasion.

Ukraine’s main agricultural export products are corn and wheat. Before the invasion, Ukraine was the second-largest supplier of grains for the European Union and one of the largest suppliers for emerging markets in Asia and Africa. Breaking down the numbers, Ukraine produced 49.6% of global sunflower oil, 10% of global wheat, 12.6% of global barley, and 15.3% of global maize.

SovEcon, which specializes in agricultural markets, said the regions affected by conflict account for 40% of the country’s corn and wheat production. They said plantings and yields would be impacted by fuel shortages, lack of workers and fertilizer, and fieldwork challenges due to the conflict. Also, a weather component of drought could affect wheat-producing areas.

However, the research firm says estimates are based on Russia reaching a ceasefire deal with Ukraine, allowing farmers to begin fieldwork in April as spring is around the corner.

What if the conflict continues to rage on and or for whatever reason, fieldwork in some areas cannot be completed due to shortages of equipment, fuel, seeds, fertilizer, and labor? Then wait?

Read More : Ukraine’s Corn Harvest May Plunge By A Third