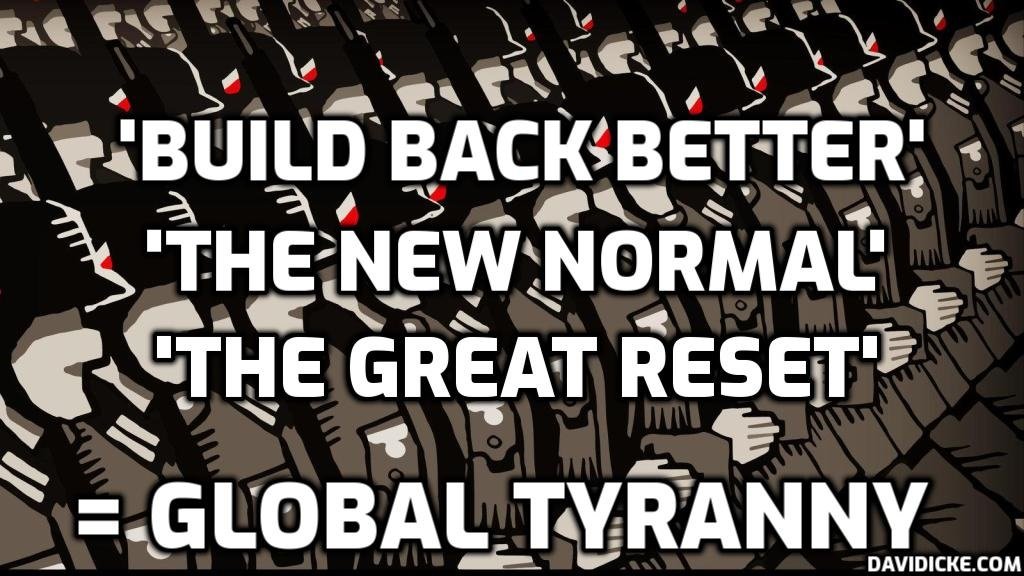 This past week during a conference discussing Biden’s “Build Back Better” scheme House Speaker Nancy Pelosi was confronted with questions on skyrocketing inflation. After referring to higher gas prices as the “Putin Tax,” she went on to offer perhaps the dumbest (or most insidious) denial on the causes of inflation that I have ever heard. She stated:

Anyone with a basic understanding of economics and how central banks operate must have felt their brains explode when they heard this, I know I did. But before I get into the numerous reasons why this claim is completely false in every way, I want to give a warning – it’s very easy in this situation to assume that Pelosi and even Biden are making these arguments because they are too stupid to grasp the fundamentals of debt creation, money velocity and fiat. That said, never mistake evil for mere ignorance.

All higher-level representatives of the White House are briefed by economic experts (spin doctors) well before they answer any questions on inflation, and the things they say have been carefully scripted. It’s possible Pelosi mixed up her lies a little bit, but the narrative the establishment is trying to promote is well planned. Asserting that money creation is a counterbalance to inflation instead of the cause is not brilliant, but it’s not designed to convince many people, only create confusion.