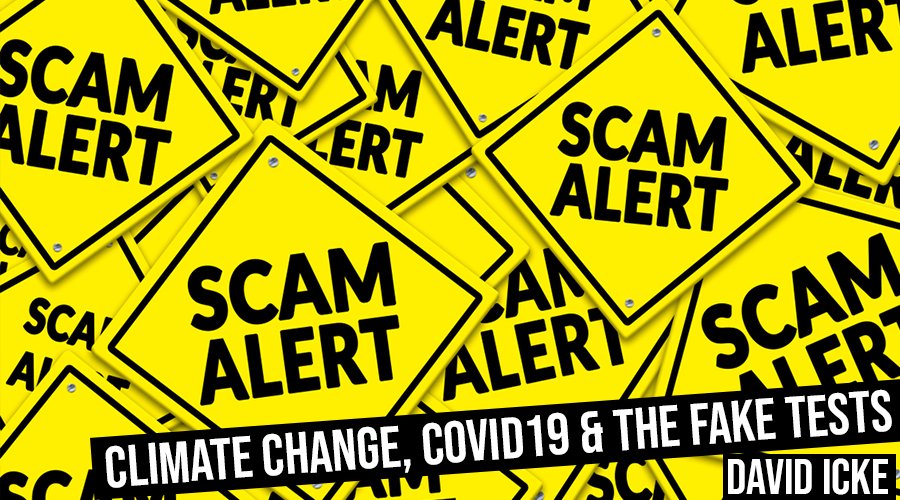 “Sh*t like this makes zero sense, can we agree on this? So Kyrie can go inside, not wear a mask, even hug a teammate but he cannot play … Does the ball have a weak immune system?”

Left-leaning Comedy Central Daily Show host Trevor Noah appears to be breaking from the mainstream conditioning and questioning the legitimacy of Covid regulations.

During a recent segment, in which he discussed unvaccinated NBA star Kyrie Irving attending a Brooklyn Nets game as a spectator due to a New York City rule requiring businesses to enforce vaccines on employees, Noah pointed out the rules “make zero sense.”

“So if someone’s job is at an indoor event, they can’t go to work. But they can show up to work to watch their colleagues do their thing. Yeah. Which is exactly what happened this weekend,” Noah added, throwing to a news clip reporting how Irving sat on the sidelines watching his team play the New York Knicks.

The clip also shows Irving hugging teammates, further illustrating the absurdity of the Covid rules. The Nets were subsequently fined $50,000 after Irving was allowed to enter his team’s locker room following the game.

“Yeah, guys, I don’t care like how COVID compliant you are, s**t like this makes zero sense. Can we agree on that?” Noah said. “So Kyrie can go inside, not wear a mask, even hug a teammate, but he cannot play!”