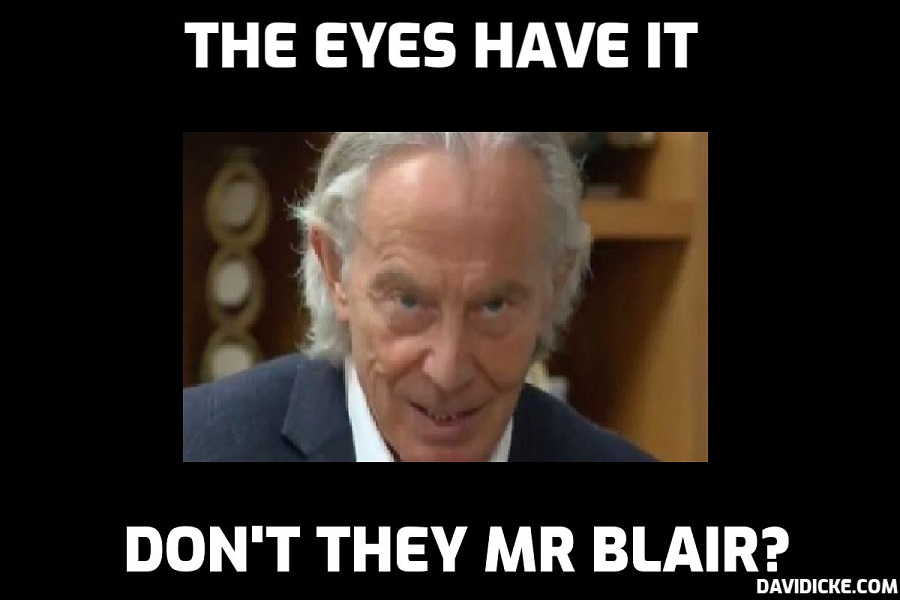 Former British Prime Minister Tony Blair declared this week that the West ruling out a full scale war with Russia, which would almost certainly be nuclear, is a “strange tactic”.

Blair, who presided over the abysmal invasion of Iraq in 2003 on false pretext of weapons of mass destruction, claims that Vladimir Putin is using NATO’s “desire not to provoke escalation” as a “bargaining chip against us”.

In a post to his globalist think tank’s website, Blair writes “Maybe that is our position and maybe that is the right position, but continually signalling it, and removing doubt in his mind, is a strange tactic.”

Ok, so strictly declaring World War Three is off the table is a bad thing?

“There is something incongruous about our repeated reassurance to him that we will not react with force,” Blair adds.

Blair admits “I understand and accept that there is not political support for any direct military engagement by NATO of Russia,” but adds “we should be clear-eyed about what Putin is doing.”

“Is it sensible to tell him in advance that whatever he does militarily, we will rule out any form of military response?” Blair further questions.

Meanwhile, following the warnings of several other globalist figures that nuclear war is a real possibility, former Belgian Prime Minister and leading member of the European Parliament Guy Verhofstadt has declared that NATO needs reforming and that it should be done via the European Union and the creation of an EU-army.

Read More: Tony Blair: Promising Not To Have A Nuclear World War With Russia Is A “Strange Tactic”