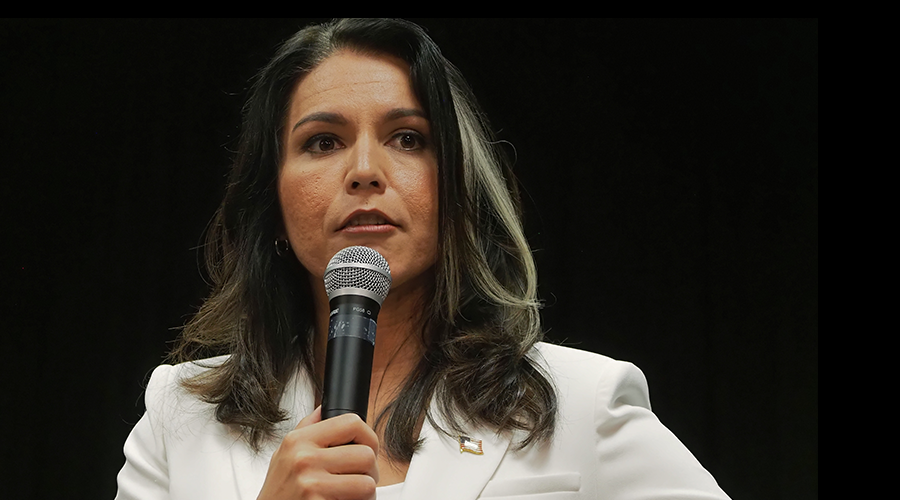 The crime of “treason” is one of the gravest an American citizen can commit, if not the gravest. It is one of the few crimes other than murder for which execution is still a permissible punishment under both U.S. federal law and the laws of several states. The framers of the U.S. Constitution were so concerned about the temptation to abuse this term — by depicting political dissent as a criminalized betrayal of one’s country — that they chose to define and limit how this crime could be applied by inserting this limiting paragraph into the Constitution itself; reflecting the gravity and temptation to abuse accusations of “treason,” it is the only crime they chose to define in the U.S. Constitution. Article III, Section 3 of the Constitution states:

Treason against the United States, shall consist only in levying War against them, or in adhering to their Enemies, giving them Aid and Comfort. No Person shall be convicted of Treason unless on the testimony of two Witnesses to the same overt Act, or on Confession in open Court.

Treason was the only crime to be explicitly defined and limited by the Founders because they sought “to guard against the historic use of treason prosecutions by repressive governments to silence otherwise legitimate political opposition.” In other words, the grave danger anticipated by the Founders was that “treason” would radically expand to include any criticisms of or opposition to official U.S. Government policy, activities they sought in the Bill of Rights to enshrine as an inviolable right of U.S. citizenship, not turn it into a capital crime.

In a 2017 op-ed in The Washington Post, law professor Carlton Larson reviewed the increasing tendency to call other Americans “traitors” and explained: “Speaking against the government, undermining political opponents, supporting harmful policies or even placing the interests of another nation ahead of those of the United States are not acts of treason under the Constitution.” Regarding the promiscuous use of the word by liberals against Trump, Professor Larson wrote: “An enemy is a nation or an organization with which the United States is in a declared or open war.