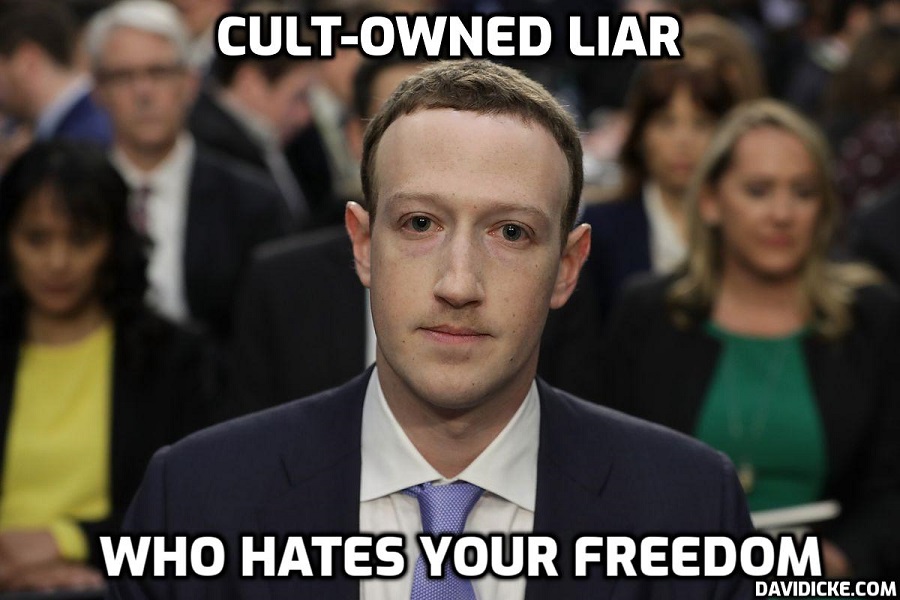 Facebook parent company Meta has announced a comprehensive package of measures to coach Australian politicians about the spread of “misinformation” ahead of the country’s general election this year. The company will “help train Australian political candidates on aspects of cyber security and coach influencers to stop the spread of misinformation in a bid to boost the integrity of an upcoming election,” according to a Reuters report published on Tuesday.

Meta’s Australian chief of public policy, Josh Machin, said the company would “stay vigilant to emerging threats and take additional steps, if necessary, to prevent abuse on our platform while also empowering people in Australia to use their voice by voting.”

Machin also said Meta’s plans were “by far the most compressive package of election integrity measures we have ever had in Australia.”

“We’ve been working incredibly closely for some time, with Australian government security agencies, law enforcement, and a group that the government has convened, called the election integrity assurance task force, in order to make sure that we’re fully across potential threats in the context of the election,” he revealed.