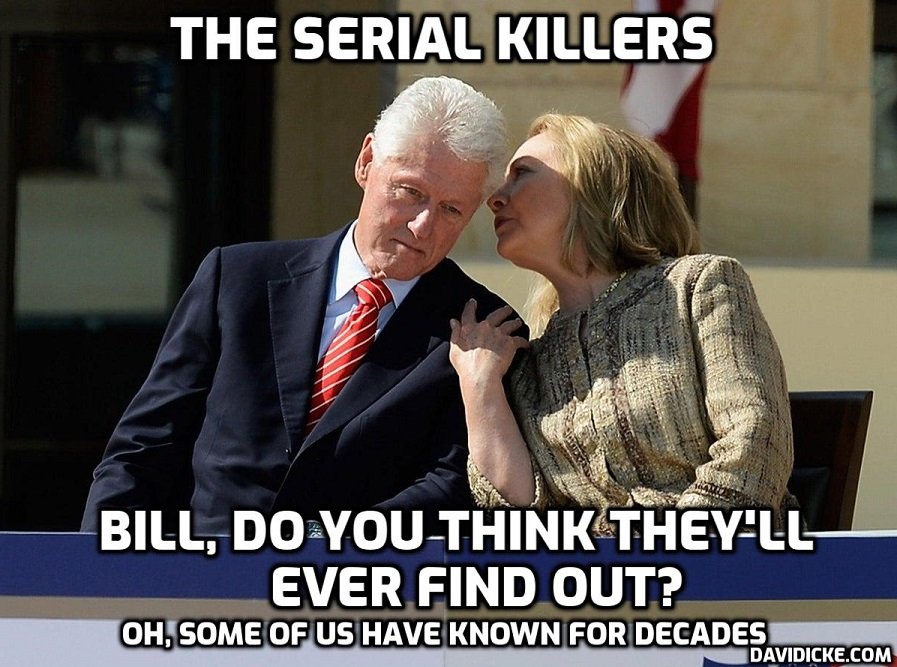 The United States is charging pastor Corrigan Clay with child sex abuse after “engaging in illicit sexual conduct” with a Haitian orphan he adopted.

Corrigan Clay is a U.S. pastor who ran the “Apparent Project” in Haiti, adopted orphans, and was just arrested for child sex abuse.

He was supported by the Clintons and numerous celebrities.

MSM and large social media accounts are not talking about this

The American pastor moved to Haiti in 2015 with his wife where they “signed on with an orphanage, immersed themselves in the language and culture of the Haitian people, and took immediate steps to adopt one of the orphan children.”

Last week, the Daily Beast received an unsealed indictment showing Corrigan had been arrested by federal agents after allegedly engaging in the sexual misconduct for several years.

The Justice Department’s Child Exploitation and Obscenity Section are leading the prosecution.

In a now-deleted blog post, the Clinton-connected pastor once wrote about an underage Haitian girl who sent him a letter expressing her desire to sleep with him in return for financial help with her sister’s medical surgery.