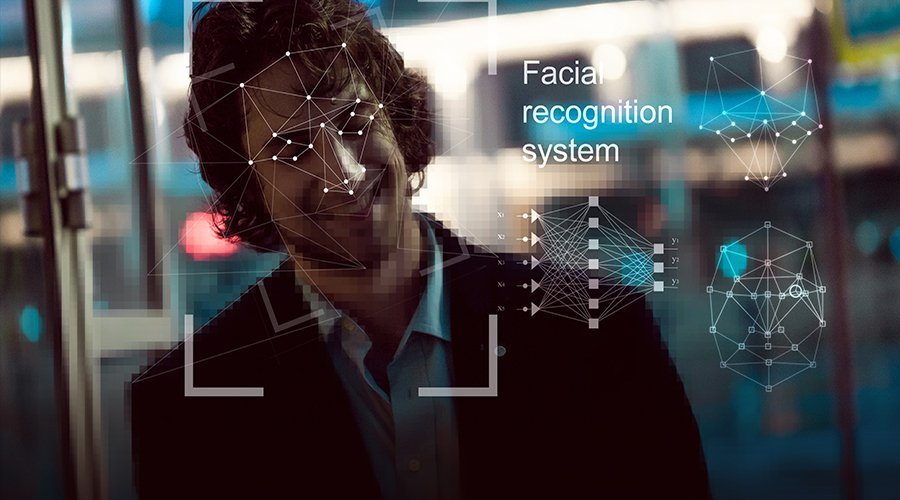 The plans started forming after Russia invaded Ukraine and Clearview Chief Executive Hoan Ton-That sent a letter to Kyiv offering assistance, according to a copy seen by Reuters.

Clearview said it had not offered the technology to Russia, which calls its actions in Ukraine a “special operation.”

Ukraine’s Ministry of Defense did not reply to requests for comment. Previously, a spokesperson for Ukraine’s Ministry of Digital Transformation said it was considering offers from U.S.-based artificial intelligence companies like Clearview. Many Western businesses have pledged to help Ukraine, providing internet hardware, cybersecurity tools and other support.

The Clearview founder said his startup had more than 2 billion images from the Russian social media service VKontakte at its disposal, out of a database of over 10 billion photos total.

That database can help Ukraine identify the dead more easily than trying to match fingerprints and works even if there is facial damage, Ton-That wrote. Research for the U.S. Department of Energy found decomposition reduced the technology’s effectiveness while a paper from a 2021 conference showed promising results.

The exact purpose for which Ukraine’s defense ministry is using the technology is unclear, Ton-That said. Other parts of Ukraine’s government are expected to deploy Clearview in the coming days, he and Wolosky said.