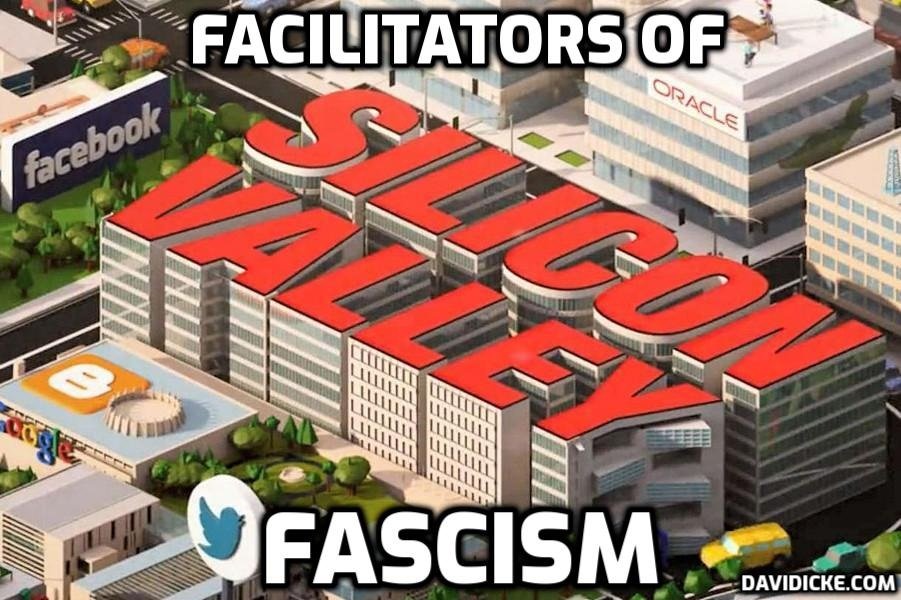 “We write with significant concerns that the Biden Administration continues to undermine the First Amendment by pressuring technology companies to censor specific users and certain speech,” the group of Republicans wrote in the letter to Murthy. “The First Amendment prohibits the government from directly censoring speech it finds objectionable.”

“The Biden Administration continues to attack our fundamental right to free speech as they collude with Big Tech to carry out their censorship campaign,” McMorris Rodgers told Breitbart News as part of their reasoning for sending the letter. “This is the type of behavior we would expect from an authoritarian dictator, not a sitting U.S. President and his Surgeon General.”

“In Bantam Books v. Sullivan, the Supreme Court held that a government agency violated the First Amendment by sending letters to private booksellers to ‘inform’ them they were selling books and magazines the agency found objectionable,” the lawmakers explained. “The agency’s letters thanked the booksellers for their ‘anticipated cooperation’ and reminded them of the agency’s duty to recommend prosecutions.”